Kids Activities | Fun Things to do in Tenerife

When looking for child-friendly zones, the city of Tenerife will certainly have plenty to show you. Some of the things that make Tenerife worth visiting are its black lava seashores, light-colored sandy beaches, and a wide variety of species of flowers and animals. To get hold of an exciting family trip, it is good to get acquainted with the best things to do in Tenerife. We suggest your travel plan to include hiking at Teide National Park, spending time in Los Gigantes, and discovering the town of Garachico.

The waters of the city has a whole lot of adventure waiting for you. Sign-up for these Tenerife boat tours and create memories you will always cherish while on water. See whales, dolphins, and turtles as you snack on salad baguettes and ham cheese in Tenerife 3-Hour Luxury Sailboat Tour with Bath and Food On Board. Grasp the sight of alluring places around the city through these hop on hop off bus tours in Tenerife.

One of the most wondrous places in the world from a child’s perspective is amusement and theme parks. Help the little ones experience maximum fun while on-travel by visiting the most exhilarating amusement parks in Tenerife. Some of the best are Aqualand Costa Adeje, Loro Park, and ARTlandya - la Finca, el Mundo Muñecas.

See more places in the city and cherish priceless moments with your loved ones with Tenerife city tours. Browse over these walking tours in Tenerife if you wish to discover the place while walking. A professional tour guide will also accompany you during the walking tour. Money could be a problem when traveling but fret not because here’s a list of free things to do in Tenerife. 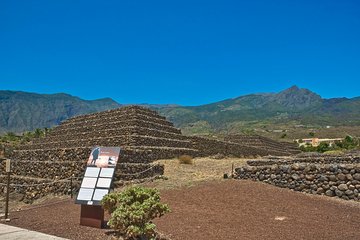 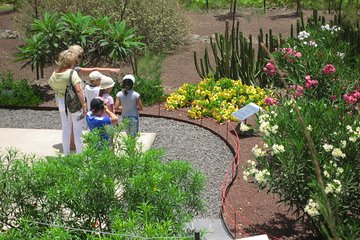 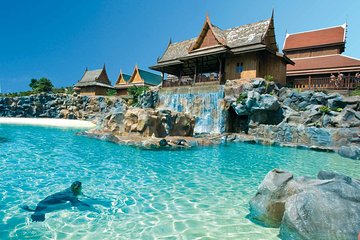 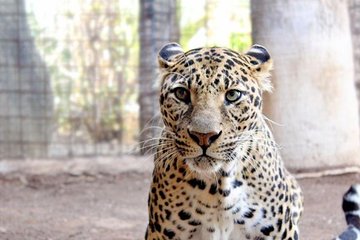 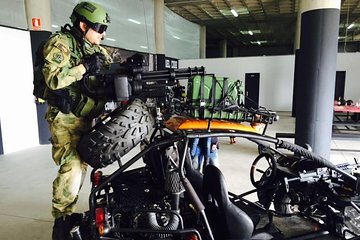 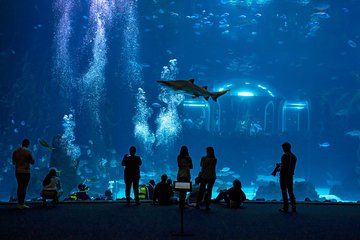 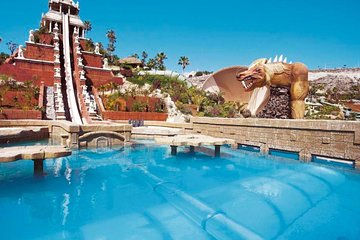 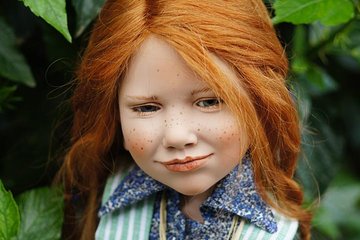 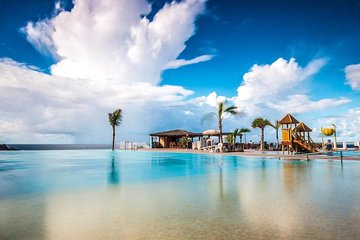 What are the best Theme parks in Tenerife?

What are the best Water sports in Tenerife ?