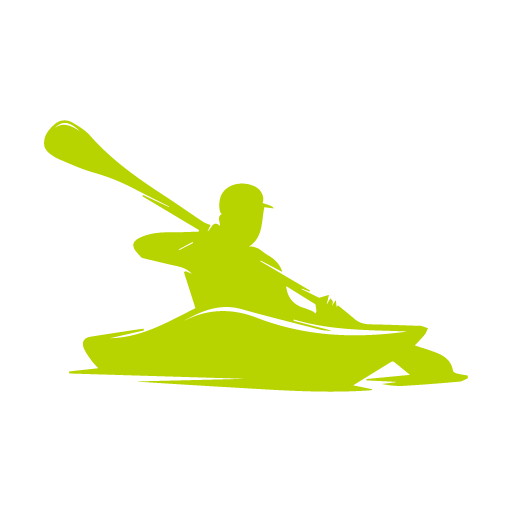 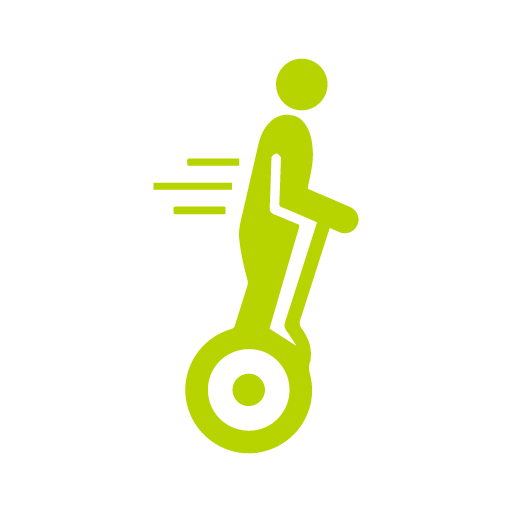 Make the most of your visit to Amsterdam with an attraction discount pass. There are many great attractions in the city and most visitors want to see at least some of these during their visit. I Amsterdam City Card, Holland Pass, Tourist City Pass are main attraction cards that offer free or discounted entry to attractions, we summarize these below. These are not cheap (starting at Euro 38.5) but offer good savings if you plan to use what is included.

The best plan is to work out what you want to see, then choose a pass based on this. They all have different offers Ã¢€â€œ the Holland Card for example includes the popular Rijksmuseum and the I Amsterdam card included the Anne Frank Museum. Also consider your travel plans. Only 1 of these cards includes city transport (but we have includes the Amsterdam Travel Ticket as well to cover this), and the Holland Card offers good savings for travel around the country. 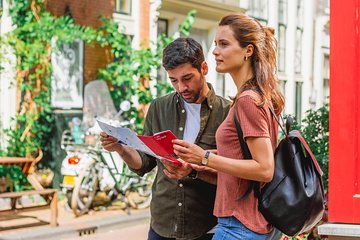 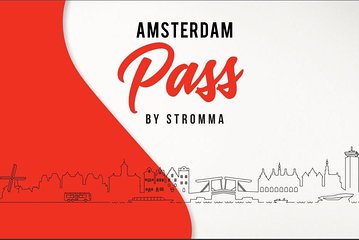 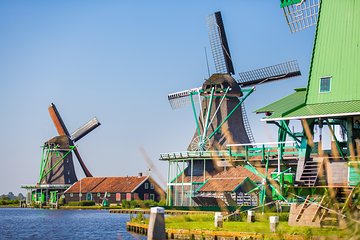 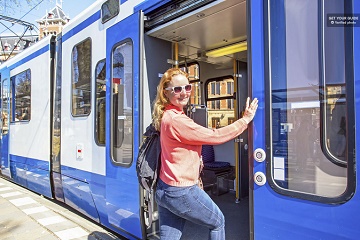 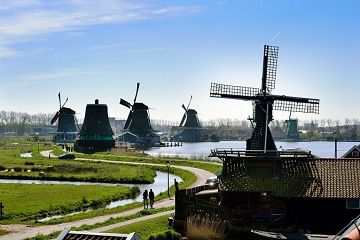 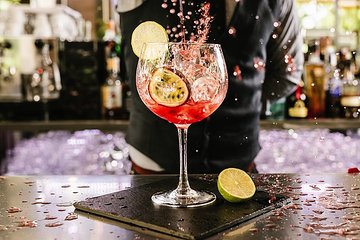 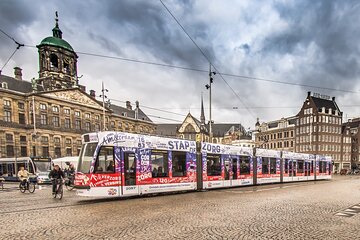 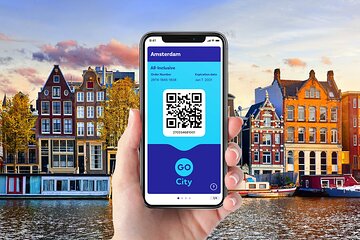 Unbiased Comparison of i Amsterdam Card or Holland Pass

I AMSTERDAM CITY CARD IS WORTH IT?

WHAT IS I AMSTERDAM CITY CARD?

It is a prepaid pass and discount card allowing free access on many top museums, and discounts on attractions and activities in Amsterdam. It also includes a free public transport ticket which enables access to the GVB public transport system on buses, trains and metros in the city, for the duration of the card.

The card is not valid on trains (NS-Dutch railways) or on buses operated by connexion, EBS and RET. Some cards also discount dining, transportation and leisure activities such as theatre tickets The card is available in three package deals with discounts valid for 24, 48, 72 and 96 hours.

WHAT ATTRACTIONS INCLUDED IN I AMSTERDAM CITY CARD

WHAT TOURS INCLUDED IN I AMSTERDAM CITY CARD?

HOW MUCH COST I AMSTERDAM CITY CARD

The cost of the card for Adults is as follows;

Buying the ticket online is recommended as its fast and saves time.

The card is more advantageous as compared to other Amsterdam cards because;

The general reviews are that I am Amsterdam City card is your exclusive pass card to an action packed. It will make your trip affordable to Amsterdam.  Having this card will enable you to visit the most world-class museum, local delicacies and take a cruise through charming canals.

WHY I AMSTERDAM CITY CARD IS SUITABLE TO ME?


HOLLAND PASS IS WORTH IT?

It's a prepaid city pass and discount pass allowing free access too many top museums, attractions, activities and city sightseeing in Amsterdam as well as other cities in the Netherlands. It's meant to be used as a discount card after the user has used all the gold and silver tickets

How much Holland Pass Costs?

It's available in small, medium and large option, each including a variety of both free and up to 50% discounted offers and it's valid for one month after activation. It divides attractions into separate categories; gold and silver. Both categories cover entrance fees depending on the size of the pass.

The pass is advantageous over the other Amsterdam cards. This is because;-

The gold attractions are as follows;

WHERE CAN WE BUY HOLLAND'S PASS?

The pass can be bought at some hotels in Amsterdam. You can also purchase it in the following link :

The pass is worth the cost if the user takes advantage of the many attractions included. Holland' Pass will enable you visit major attractions like Rijksmuseum, Van Gogh museum and Keukenh of gardens. You will be able to visit many attractions at a cheaper cost without waiting cues ( the pass gets the user in quick). However, you need to know that this Pass is not suitable for travellers looking to save on public transit and therefore, such should consider the I Amsterdam city card which is less costly.

WHY HOLLAND PASS IS SUITABLE?


AMSTERDAM CITY PASS IS WORTH IT?

The pass is a 2, 3 or 4 day pass that provides free or discounted access to many of the city's museums and attractions. It includes a few items, and allows the user to have everything organised before departure. It's best for people who wish to visit few attractions in Amsterdam and at their own pace

The pass includes the following;

WHICH TOP TOURS AND ATTRACTIONS ARE INCLUDED IN AMSTERDAM CITY PASS

HOW MUCH AMSTERDAM CITY PASS COST?

The cost of the pass is as follows;

WHERE TO BUY AMSTERDAM CITY PASS?

The pass is ordered online and picked at either Schiphol Amsterdam airport or at any of the other central locations in the centre of Amsterdam.

AMSTERDAM CITY PASS ADVANTAGE OVER OTHERS

The pass is advantageous over other passes because;

The pass is considered the best on offer among the other Amsterdam city passes. The pass is preferred because it's valid for several months with a big flexibility of deciding how and when to use it. This gives the user enough time to visit all places of his choice.

However each pass is only valid for one person and cannot be used for multiple persons. This is disadvantageous to the user as no one else can use the pass other than himself.

WHY THE AMSTERDAM CITY PASS IS USEFUL?


AMSTERDAM TRAVEL TICKET IS WORTH IT?

It's a paper smart card which you an all-in-one travel ticket. It entitles the user to travel limitless from the international airport Schiphol to Amsterdam city and in Amsterdam city. It can either be a day and night for one to three days.

HOW MUCH AMSTERDAM TRAVEL TICKET COST?

The prices of the ticket are as follows;

The ticket is valid from the moment you first check in until 04.00 hours of after the last valid day has ended.

WHERE TO BUY AMSTERDAM TRAVEL TICKET

The tickets can be bought in the following places:-

The ticket is advantageous over the other passes in Amsterdam because;

Since the normal cost of a Second-Class Ticket from the airport to the central station is 4.20 Euros, the ticket is more expensive than buying a train ticket and using multiple-day tickets.

The ticket is also not valid on buses operated by all transport companies and this is a disadvantage to those users who would opt for those buses not included in the ticket. However, it is recommended because it's an all in one ticket and saves time that could otherwise be used in acquiring separate tickets. The ticket is also considered as good due to its lack of limit on travel places in Amsterdam city. This is unlike other passes which have limits on places of travel.

The ticket is however not valid on buses operated by other transport companies such as EBS and Arriva or other buses, other than the Amsterdam airport express (bus 197) and Nite liner (bus N97) operated by Connexion

WHY AMSTERDAM TRAVEL TICKET IS WORTH IT?

Yes the ticket is worth it because of so many reasons.