India’s capital city is a large metropolis that’s home to various amazing sights, great restaurants, and exciting nightlife. Delhi is said to be the oldest existing city in the world along with Varanasi and Jerusalem. The city is said to be more than 5,000 years old and has been destroyed and rebuilt several times, which gives visitors a base for quality exploration and fun. Visitors can explore the city's history and most intriguing sights with hop-on hop-off tours in Delhi which provides them with the most convenient way to learn more about its rich culture and history. Delhi hop-on hop-off tours is available for easy navigation through the city's picturesque routes.

When in Delhi, don’t forget to check out the Red Fort, the city’s top tourist sight. The fort features the brilliant red sandstone that was built by Emperor Shah Jahan, the same emperor known for the Taj Mahal. The Qutub Minar is also another interesting sight you should not miss in Delhi. It’s a UNESCO World Heritage Site that houses structures dating from as early as 1206. These famous sights and several other amazing ones can be explored for maximum fun.

If you are interested in historical facts and artefacts, you should check out some museums in the city, including; the Kiran Nadar Museum of Art, the National Museum, Gandhi Smriti, National Railway Museum, and the Nehru Memorial Museum, amongst others. Some of these museums will be included in the stops of the Delhi Sightseeing Bus tours.

The biggest advantage of booking a bus tour in the city is the level of convenience it offers. Delhi is a pretty big city, and it could be quite chaotic, especially for strangers. With the Delhi Bus Tours, you don't have to worry about getting stressed out, and confused about how to tour through the city, as you would be provided with the best adventures easily, by simply sitting comfortably in a bus as it takes you to some of the city’s most famous attractions.

Another amazing way to explore the city's most beautiful sights is with Delhi Open Bus tours will save you more money than having to pay for a private city tour of Delhi. Delhi Hop-on hop-off Maps are also available to visitors to keep them updated on their touring activities and routes, and with the Printable Delhi open bus tour maps, visitors can keep track of their tour activities and get a detailed itinerary from walking maps and tour maps. 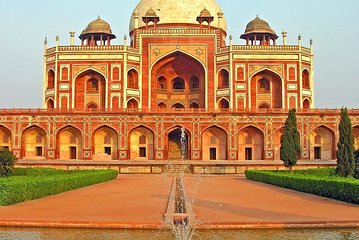 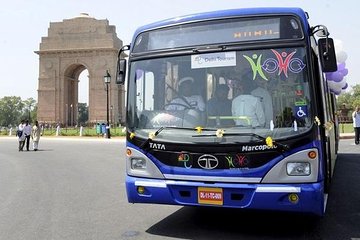 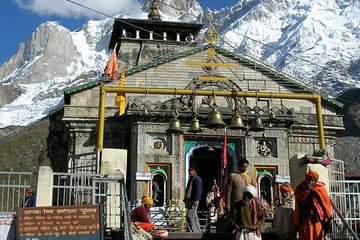 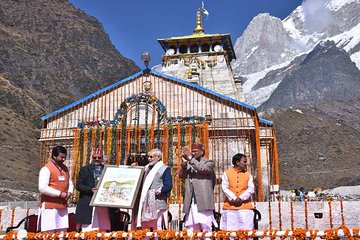 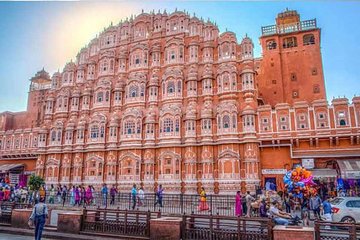 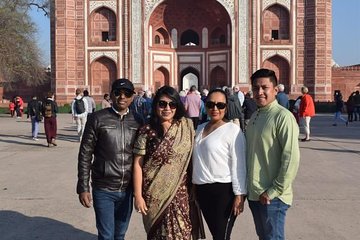 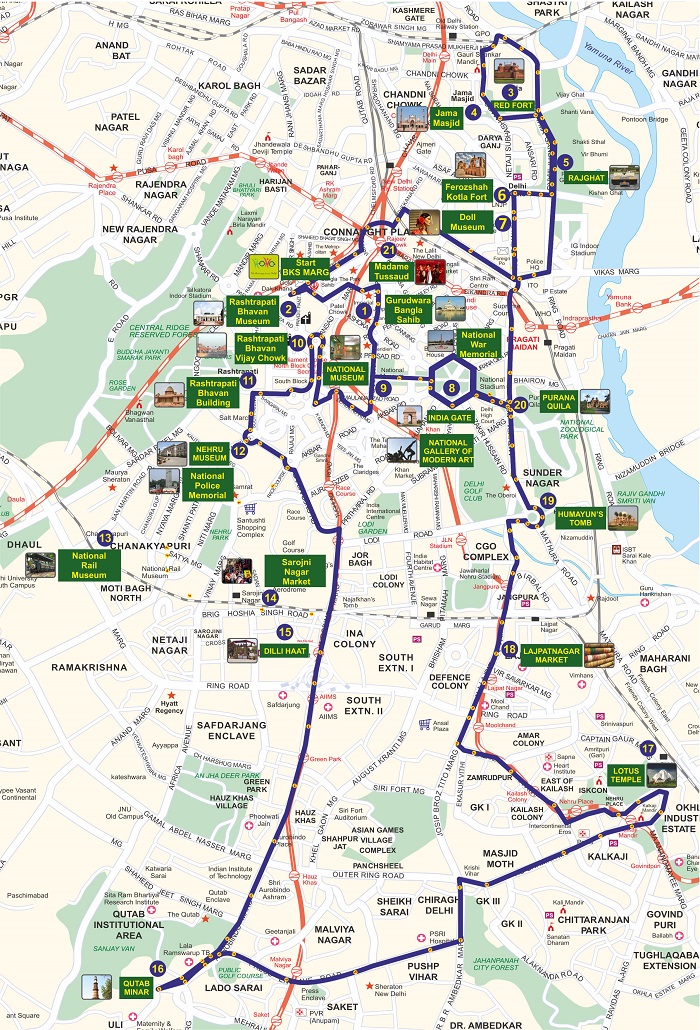 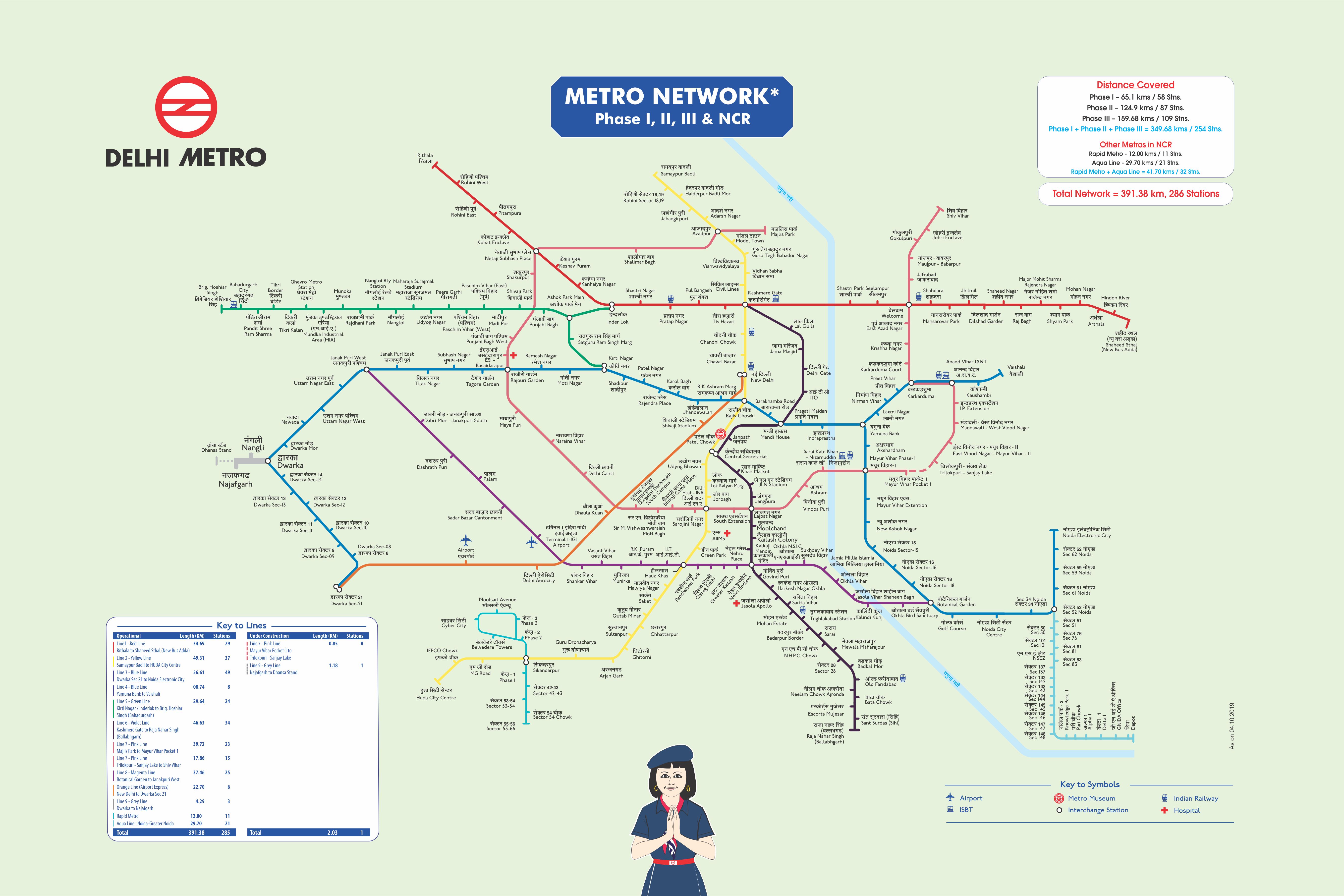 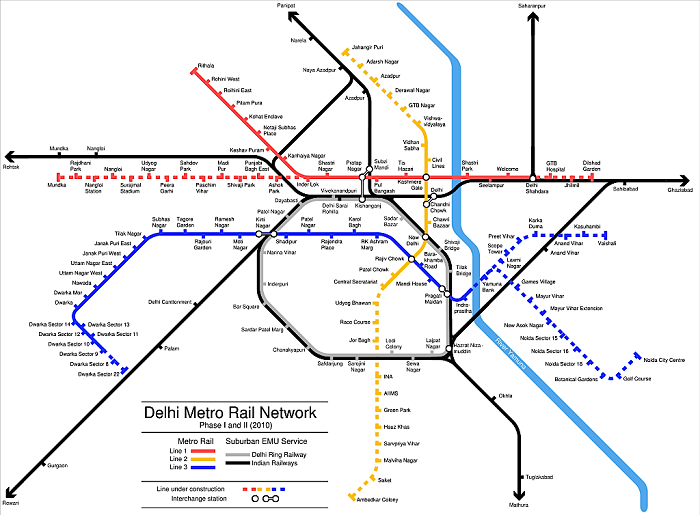 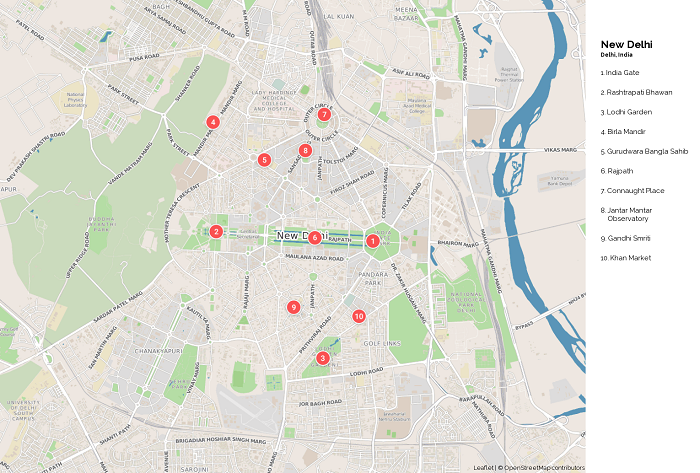 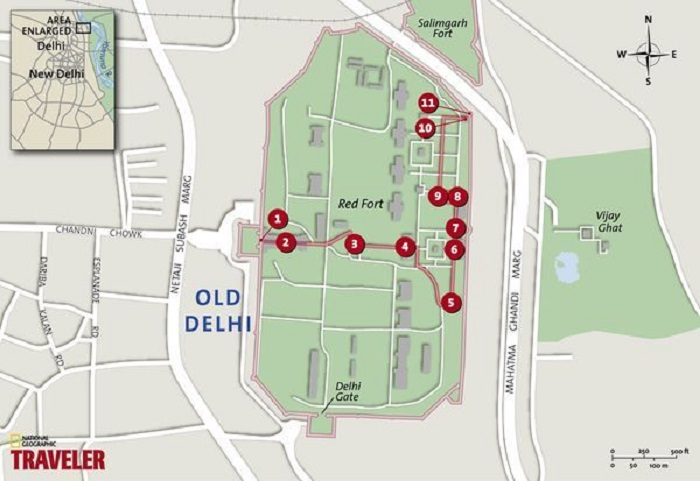 Taj Mahal at Sunrise and Agra Day-Tour from Delhi

Tripindicator's experts taken greater care in comparing prices for Delhi Hop on hop off from the ratings and leading bookings websites so that you don’t have to. See below the FAQs about Delhi hop off bus tour and answers:

Are Delhi hop on hop off bus tours worth for money?

Delhi Hop On, Hop Off bus tours provide a wide range of Delhi city overview with one ticket and unlimited hop on and hop off, making them a perfect option for disabled tourists with mobility problems to explore Delhi at your own pace. Your personalized Delhi tour experience including onboard commentary in your own language, disability friendly buses, choice of being alone or in a group, choice of time of tour and of your own pace of exploration of Delhi city sightseeing with Hop On, Hop Off Bus tours.

We pride ourselves of Delhi Hop On, Hop Off price comparison from leading suppliers, saving you time and money, See all Delhi Open bus city sightseeing tours

What are the best hop on hop off bus tour in Delhi?

See all Delhi Hop on Hop off bus tours

How much is the Hop on Hop off tours in Delhi & which bus tour is cheapest?

Delhi Hop On, Hop Off tours are designed to take a range of needs in mind, including a one-day pass, a two-day pass, a three-day pass in addition to combination tours that give access to multiple top Delhi attractions. Prices of our Delhi bus tours start from €2.70 and go up to €20.00.

Delhi city has many routes leading to a diverse range of attractions, meaning that the time it takes on a Delhi Hop On, Hop Off tour will vary depending on where you’d like to go.