Glasgow is a very popular city and one of the top tourist destinations in the world, known for its art nouveau architecture, culture, shopping hubs and welcoming locals. The city is one of Europe’s most vibrant and scenic cities, that evolved from a small rustic town on the River Clyde to become the largest, and arguably, most intriguing city of Scotland. You can delve into the city's colourful history and top attraction centres with the hip on hop off tours in Glasgow. One of the best ways to explore several landmarks in the city, and also save time and money is with Glasgow hop-on hop-off bus tours.

You could start touring the city from the historic City Chambers, which was opened by Queen Victoria in 1888. You will be stunned by the Gothic architecture of the Glasgow Cathedral, and also explore the adjacent Glasgow Necropolis, which is one of Europe’s most notable cemeteries. Glasgow Museums, which is an assemblage of eight museums and galleries strewn across the city is another unique touring site, and all these locations can be explored with Glasgow hop-on hop-off tours, available at very affordable rates.

For those who love art, explore the city’s finest cultural and heritage attractions such as the Mackintosh at the Willow, The Lighthouse, House for an Art Lover and The Willow Tea Rooms. These galleries feature the mesmerizing works of Charles Rennie Mackintosh Glasgow’s most famous architect, designer and artist.

With the Glasgow Sightseeing Bus tours, visitors can maximise their time, and focus on exploring the top attractions in the city. So, whether you want to see the captivating exhibits and interactive shows at the Glasgow Science Center or unearth the secrets of making fine whiskey at Glengoyne Distillery, you don't have to worry about running out of time. Glasgow bus tours provide users with comfortable air-conditioned buses, which allows them to travel leisurely. 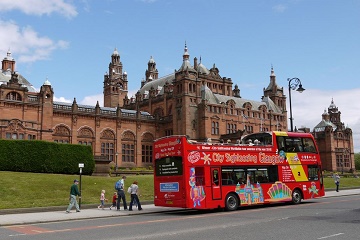 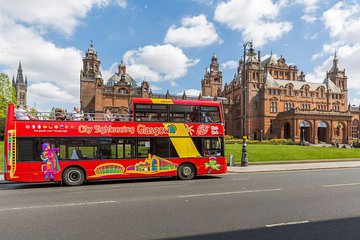 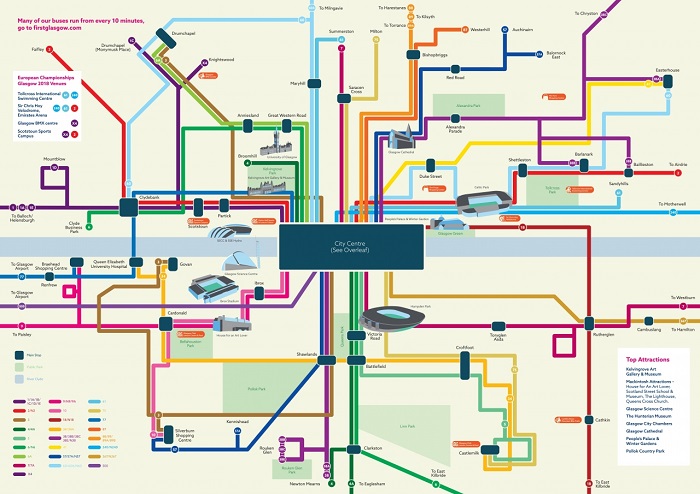 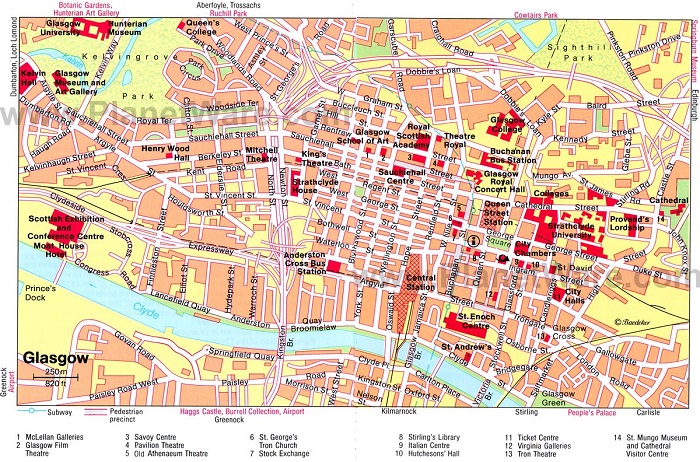 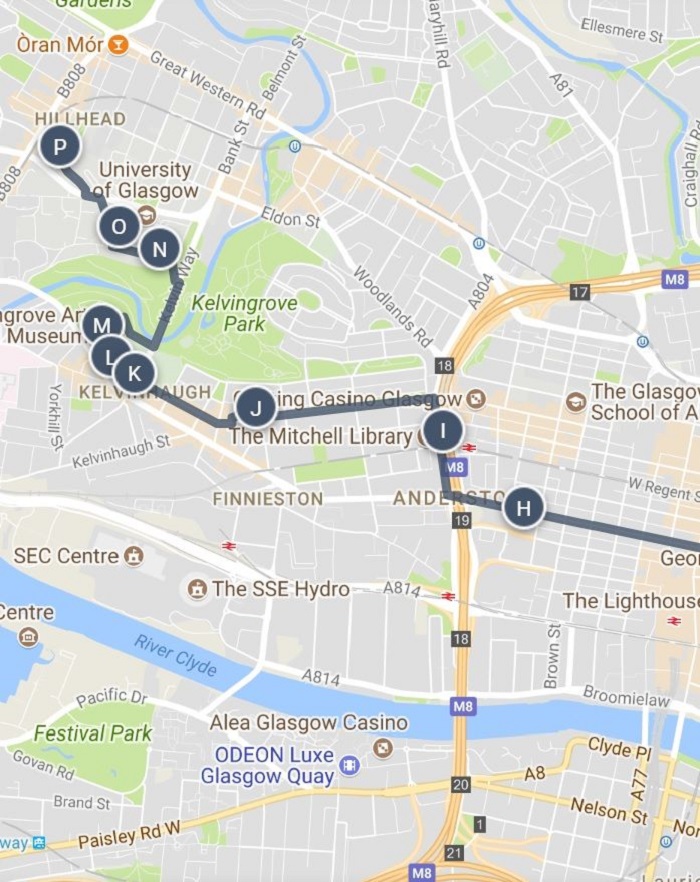 Tripindicator's experts taken greater care in comparing prices for Glasgow Hop on hop off from the ratings and leading bookings websites so that you don’t have to. See below the FAQs about Glasgow hop off bus tour and answers:

Are Glasgow hop on hop off bus tours worth for money?

Glasgow Hop On, Hop Off bus tours provide a wide range of Glasgow city overview with one ticket and unlimited hop on and hop off, making them a perfect option for disabled tourists with mobility problems to explore Glasgow at your own pace. Your personalized Glasgow tour experience including onboard commentary in your own language, disability friendly buses, choice of being alone or in a group, choice of time of tour and of your own pace of exploration of Glasgow city sightseeing with Hop On, Hop Off Bus tours.

We pride ourselves of Glasgow Hop On, Hop Off price comparison from leading suppliers, saving you time and money, See all Glasgow Open bus city sightseeing tours

What are the best hop on hop off bus tour in Glasgow?

See all Glasgow Hop on Hop off bus tours

How much is the Hop on Hop off tours in Glasgow & which bus tour is cheapest?

Glasgow Hop On, Hop Off tours are designed to take a range of needs in mind, including a one-day pass, a two-day pass, a three-day pass in addition to combination tours that give access to multiple top Glasgow attractions. Prices of our Glasgow bus tours start from €17.60 and go up to €19.24.

Glasgow city has many routes leading to a diverse range of attractions, meaning that the time it takes on a Glasgow Hop On, Hop Off tour will vary depending on where you’d like to go.