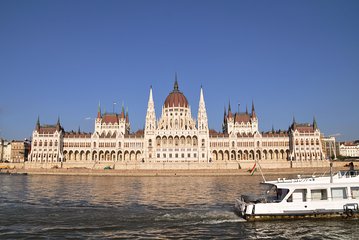 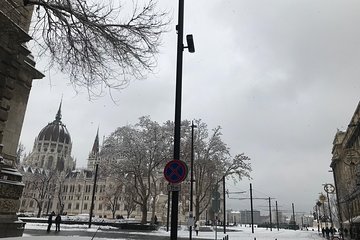 2. Private City Tour in Budapest with the interior visit of the Parliament -5 hours 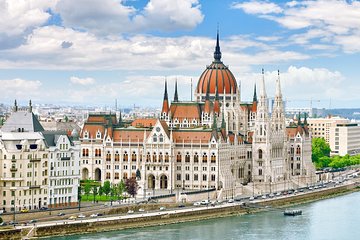 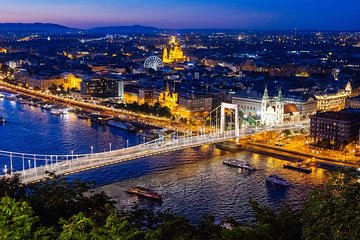 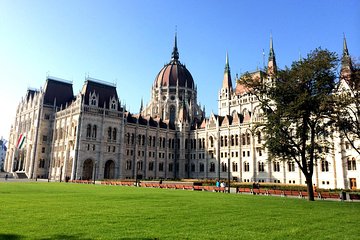 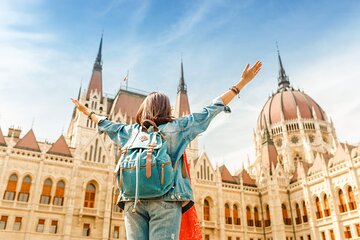 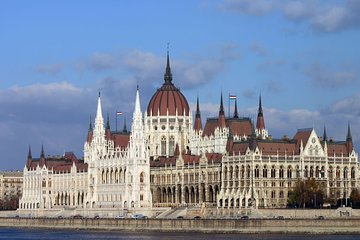 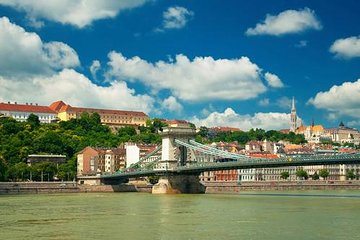 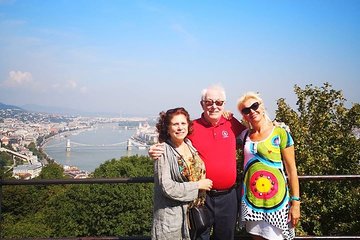 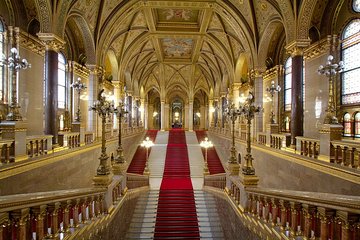 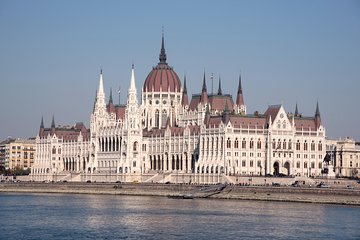 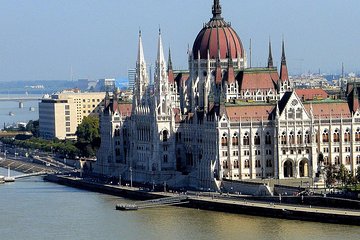 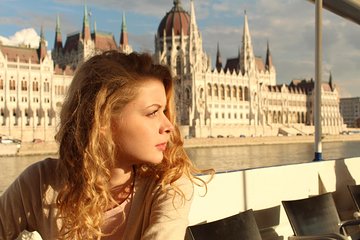 Budapest Parliament is an unmissable attraction of the capital of Hungary featuring grand design and symbols of the Hungarian national identity. In short, the size and abundance of works of art make it nearly impossible for travelers to get to know this top attraction of the city without a Budapest Parliament guided tour. And there are several interesting Hungarian Parliament tours & tickets options among which you can choose to gain a better understanding of the Hanigan Parliament, the city and the nation itself.


Why Is Budapest Parliament(Parliament of Hungary) So Famous / Important?

Hungarian Parliament, commissioned in 1885 in Budapest, was the symbol of the Hungarian aspirations toward independence from Austria. Albeit part of the Austro-Hungarian Empire since 1867, poor Hungary was tied to the wealthy Austrian Empire long before the formal unification. As the lower and middle Hungarian classes rose to prominence thanks to trade and the advancement of technology, their influence also increased. That resulted in their ability to make their own constitution and commission the parliament. Construction of the parliament began in 1885 according to the designs of Imre Steindl, who took British Houses of Parliament as an inspiration. The monumental venue was completed in 1902, remaining the largest Hungarian building ever since.

Featuring neo-Gothic architecture and Renaissance and Baroque details, the Hungarian Parliament stands at the bank of the Danube River in Pest. Dominated by slender spires and ornate decoration, the Budapest Parliament houses Hungarian crown jewels and crown in the Cupola Hall beneath the imposing dome. Statues of celebrated Hungarians decorate the most important hall of the parliament, too. Monumental stairway, featuring Corinthian columns, Byzantine elements and Renaissance details, is another highlight of the majestic structure.

Ranked as the second top attraction of Budapest on TripAdvisor, the Parliament of Hungary has an average rate of 4.5 by almost 36,500 reviews. The majority of the reviewers describe the landmark as incredible both during the day and night. Guided tours of the parliament building are available, introducing its highlights. In recent years, around 600,000 travelers visit the Budapest Parliament every year.