Best Hop On Hop Off Budapest

These are the most famous Budapest tourist attractions & sight tours which sees thousands and millions of visitors each year:

Budapest, Hungary's beautiful capital, is home to Buda's Old Town, where the Budapest History Museum traces city life from Roman times onward. Even though Budapest is a beautiful tourist city, one might require the help of a Big bus Budapest hop on hop off map to effectively navigate the city if you are using a bus.

Budapest has been said to be at its most enchanting grace once it becomes night time but to ensure for easy navigation, Trip Indicator have provided a Budapest Interactive map to avoid you missing your way.

The Budapest Hop on Hop off bus tours maps shows routes through-out the city, going along the best places to be in Budapest. The pink route goes along Fovam square, or the market hall, starting point of the famous Vaci shopping street and house to loads of marvelous cafÃ©s.The Whale Shopping Centre, Petofi square, Margaret Bridge  and Batthyany square are also along the pink route.

The green and red routes run over each other, so buses can be interchanged every twenty minutes. It goes from the largest religious building of Hungary, St Stephens Basilica, to Szechenyi square, Jozsef Attila Street, City Park , and Astoria I and II. Make sure you have a Budapest hop on hop off bus map no matter the route you go through.

Getting lost in Budapest is easy enough without guidance, so in order to avoid all that, you can download the Hop on Hop off Bus tour Budapest printable map.

In Budapest, the most popular Hop on Hop off bus tour provider is City Sightseeing Budapest.

Have a great time as you discover Hungary’s capital in anopen bus tour. Get to know the history of the city and see traces of the Roman life as you roam around Budapest especially for vacationers who are touring for the first time. 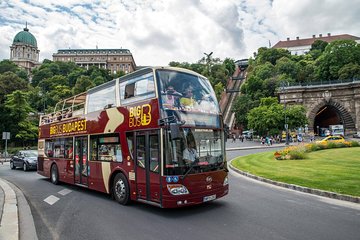 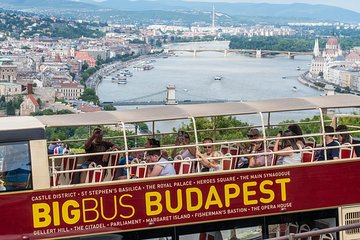 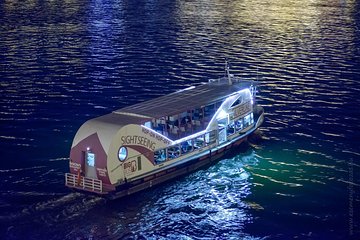 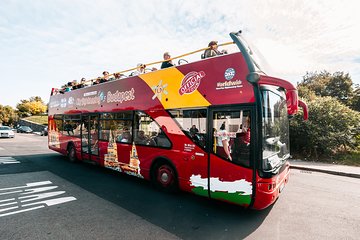 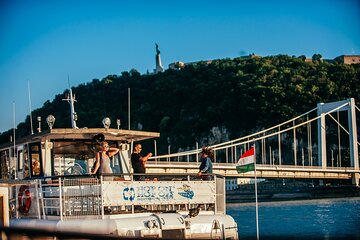 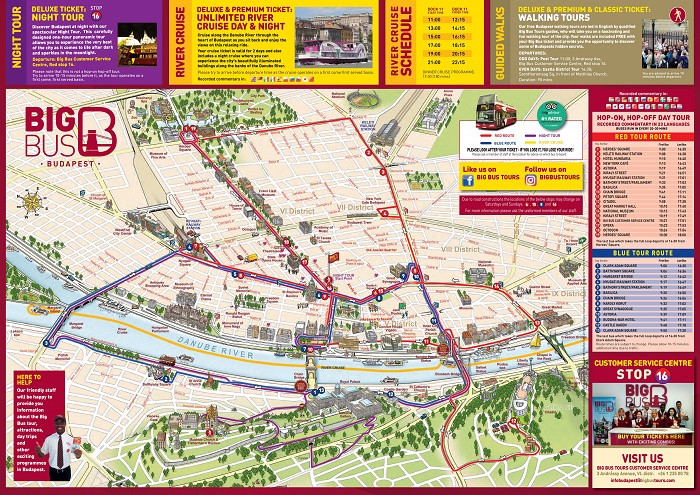 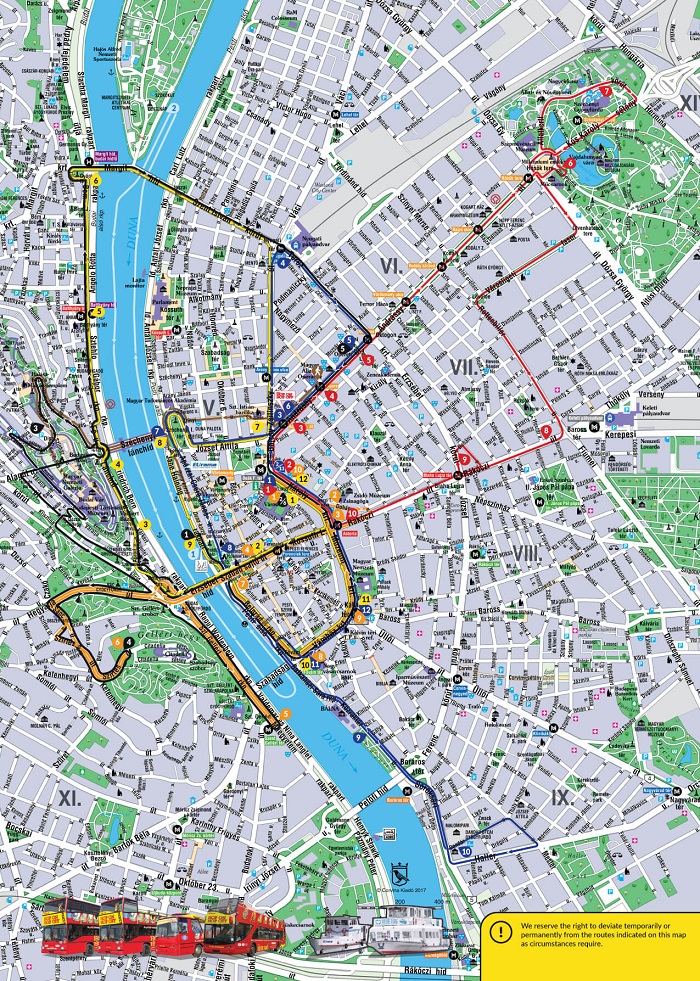 See all Hop on Hop off Cruise Tours from Budapest

Budapest All in One Walking Tour with Cafe Stop

FAQs about Budapest Hop On Hop Off Bus Tours

Tripindicator's experts taken greater care in comparing prices for Budapest Hop on hop off from the ratings and leading bookings websites so that you don’t have to. See below the FAQs about Budapest hop off bus tour and answers:

Are Budapest hop on hop off bus tours worth for money?

Budapest Hop On, Hop Off bus tours provide a wide range of Budapest city overview with one ticket and unlimited hop on and hop off, making them a perfect option for disabled tourists with mobility problems to explore Budapest at your own pace. Your personalized Budapest tour experience including onboard commentary in your own language, disability friendly buses, choice of being alone or in a group, choice of time of tour and of your own pace of exploration of Budapest city sightseeing with Hop On, Hop Off Bus tours.

We pride ourselves of Budapest Hop On, Hop Off price comparison from leading suppliers, saving you time and money, See all Budapest Open bus city sightseeing tours

What are the best hop on hop off bus tour in Budapest?

See all Budapest Hop on Hop off bus tours

How much is the Hop on Hop off tours in Budapest & which bus tour is cheapest?

Budapest Hop On, Hop Off tours are designed to take a range of needs in mind, including a one-day pass, a two-day pass, a three-day pass in addition to combination tours that give access to multiple top Budapest attractions. Prices of our Budapest bus tours start from €14.00 and go up to €27.00.

Budapest city has many routes leading to a diverse range of attractions, meaning that the time it takes on a Budapest Hop On, Hop Off tour will vary depending on where you’d like to go.

What are the best Hop on Hop off boat tour in Budapest?

See all Budapest Hop on Hop off Cruises & Boat Tours