If you're planning a small trip through Germany and looking for information on the Frankfurt Hahn Airport, then welcome on board, because you're exactly where you should be. This is your one stop guide for a smooth trip and contains all you should know to help you make complete and accurate travel plans.

Frankfurt Hahn Airport is a small airport located in Hahn (a small German village) about 100 km from Frankfurt, halfway between Frankfurt and Luxembourg and serves primarily travelers within Europe. Although it's called Frankfurt-Hahn, it's really not in Frankfurt. The most exciting thing about this airport is its relatively low costs.

The Frankfurt Hahn Airport is home for three low cost airlines, Wizz Air, SunExpress and Ryanair, which is the largest. These airlines fly to 19 destinations in 12 countries throughout Europe and serves over 2 million passengers in a year. For those wishing to visit Frankfurt and its neighboring towns and cities, this airport is a convenient and budget-friendly option to do just that. And you'll get to see the surrounding wine valleys, especially Model and Rhine wine valleys.

The airport has no railway station but there are coaches, buses and shuttles to take you to any near-by city. With a coach you can get to Frankfurt in 105 minutes, you can connect Luxembourg in also about 105 minutes and Cologne in about 135 minutes. There are parking lots and car rentals available, with a car the nearest Autobahn intersection is about 40 kilometers from the airport. Click here for more information about Frankfurt airport to city. 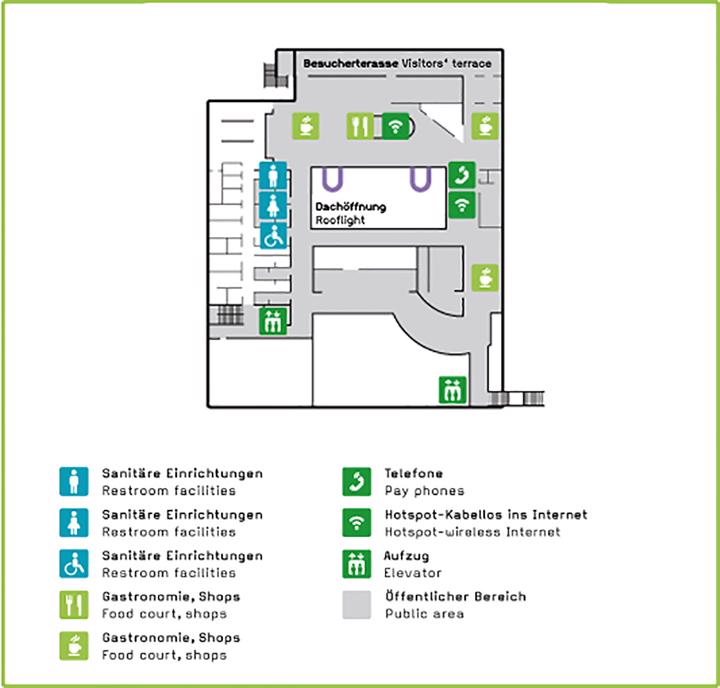 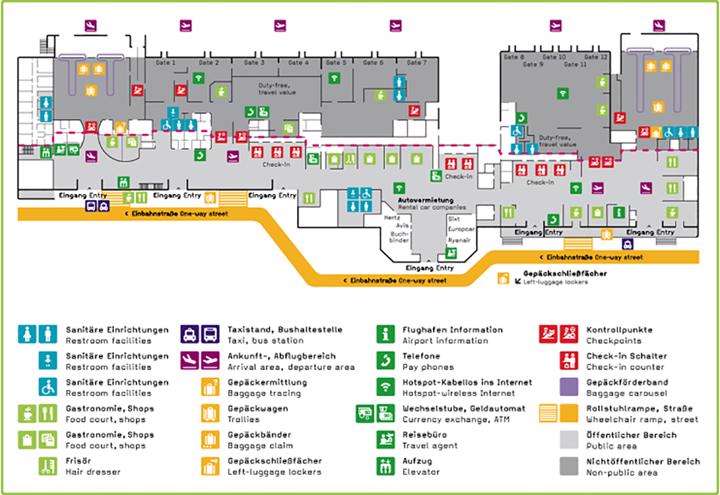