Best Hop On Hop Off Prague

Undoubtedly one of the most beautiful cities in the world, Prague exudes an aura of incomparable elegance.  Bathed in Bohemian allure yet cosmopolitan in every aspect, Prague stands out as a city where the romantic and the pragmatic meld in perfect union. The best way to explore this gem of a city is by taking a Prague Hop on Hop off Bus tour.

Explore the awe-inspiring Prague Castle which hides within its walls a collection of palaces, towers, churches and halls.  Wander around the Old Time Square, the heart of Prague’s historic past.  Gape at the wonders of the Old Town Hall with its mélange of medieval buildings and the notable Astronomical Clock which puts on an hourly show.  Stroll along the Charles Bridge and be mesmerized by the line of statues mounted to its balustrade.  Follow the winding paths of the Jewish Quarter to discover the unsettling story of Prague Jews, their traditions, struggles and resiliency.  Be sure to join the Hop on Hop off Prague tours to visit these sights.

Divided by the Vlata River and nicknamed “the City of a Hundred Spires,” Prague’s panorama has an almost fairytale flair to it.  Revel in the vivid scenery of the city on a Prague Sightseeing Bus Tour.  As you travel keep an eye on Prague’s enticing outdoor cafes, elegant boutiques, and unassuming pubs where some of the finest brews are served.
If you book the Prague Bus tours, you would save a lot of time in exploring the city.  The Prague Bus tours take you around to all the top attractions of the city so you don’t have to figure out routes through public transit.  This way, you can focus on fully enjoying your travel.

The PragueHop-on Hop-off Sightseeing Bus Tours feature relaxing air-conditioned buses, allowing you to marvel at the city’s sights with ease and comfort. ThePrague Open Bus tours are an inexpensive means of traversing the city; the tour is more reasonably priced than a private city tour.  You’ll not only save time, but you’ll also save money.

Dare to uncover the gems of Prague on your own.  For as long as you know the Hop on Hop off Maps, exploring Prague at your own pace should be easy.  So, refer below for a free copy of the Printable Prague Open Bus tours maps. 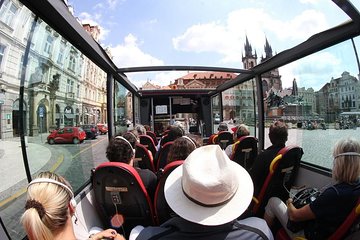 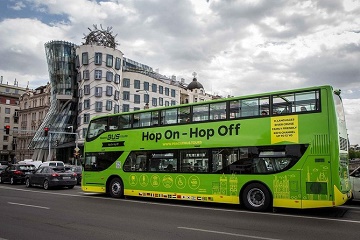 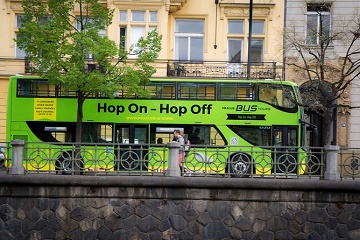 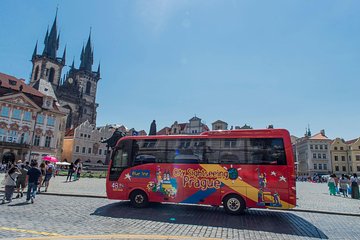 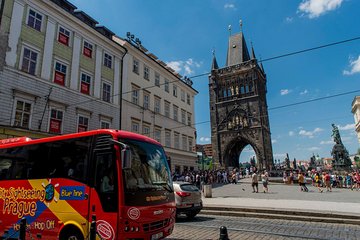 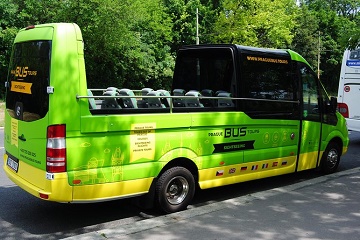 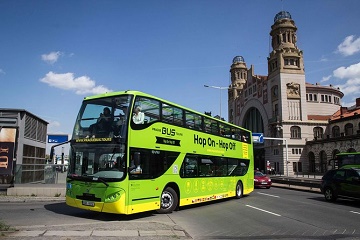 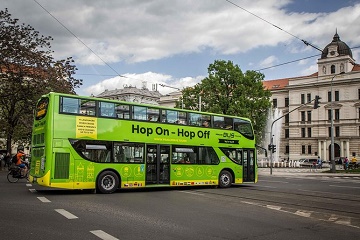 8. Hop on Hop Off 48 hours Tour in Prague and Castle Tour 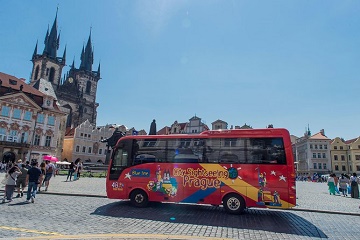 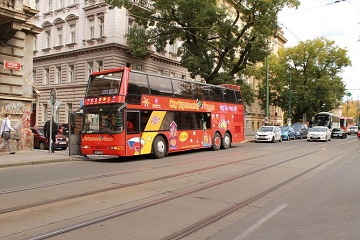 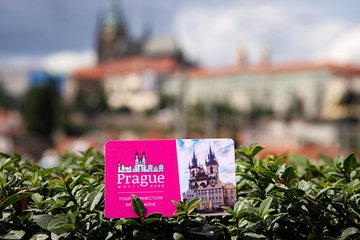 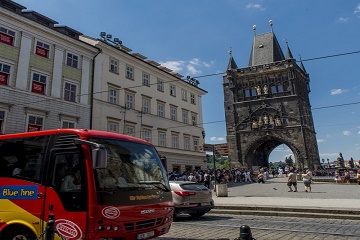 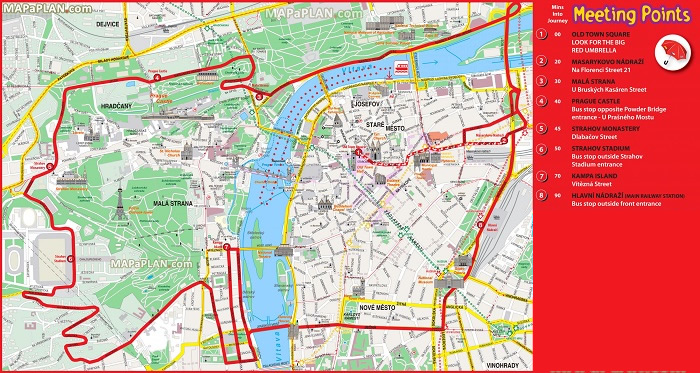 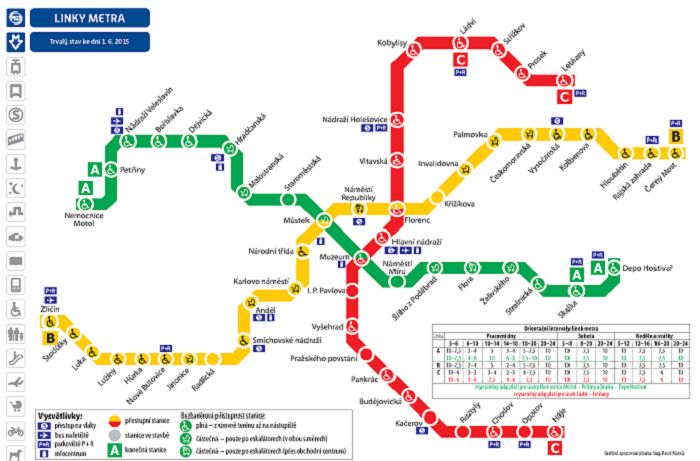 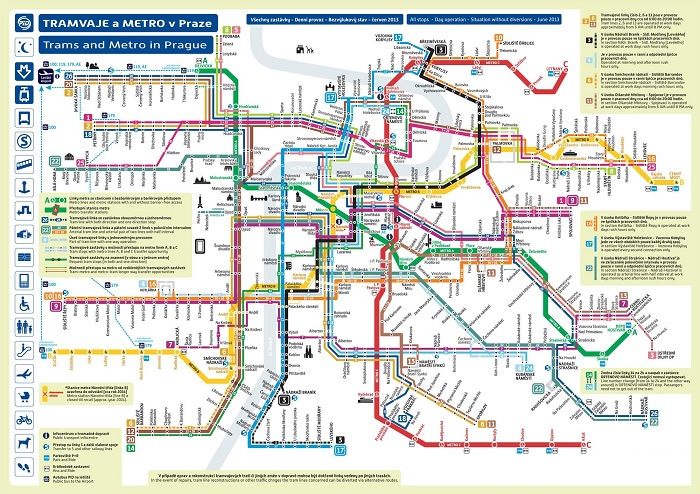 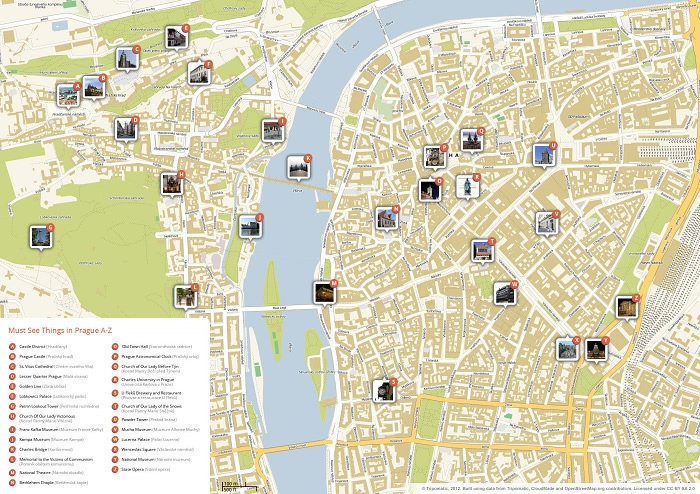 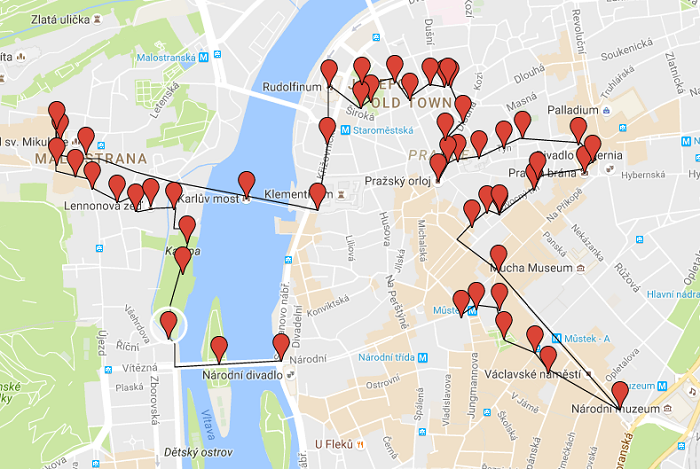 See all Hop on Hop off Cruise Tours from Prague

Prague in One Day Sightseeing Tour

FAQs about Prague Hop On Hop Off Bus Tours

Tripindicator's experts taken greater care in comparing prices for Prague Hop on hop off from the ratings and leading bookings websites so that you don’t have to. See below the FAQs about Prague hop off bus tour and answers:

Are Prague hop on hop off bus tours worth for money?

Prague Hop On, Hop Off bus tours provide a wide range of Prague city overview with one ticket and unlimited hop on and hop off, making them a perfect option for disabled tourists with mobility problems to explore Prague at your own pace. Your personalized Prague tour experience including onboard commentary in your own language, disability friendly buses, choice of being alone or in a group, choice of time of tour and of your own pace of exploration of Prague city sightseeing with Hop On, Hop Off Bus tours.

We pride ourselves of Prague Hop On, Hop Off price comparison from leading suppliers, saving you time and money, See all Prague Open bus city sightseeing tours

What are the best hop on hop off bus tour in Prague?

See all Prague Hop on Hop off bus tours

How much is the Hop on Hop off tours in Prague & which bus tour is cheapest?

Prague Hop On, Hop Off tours are designed to take a range of needs in mind, including a one-day pass, a two-day pass, a three-day pass in addition to combination tours that give access to multiple top Prague attractions. Prices of our Prague bus tours start from €14.00 and go up to €86.00.

Prague city has many routes leading to a diverse range of attractions, meaning that the time it takes on a Prague Hop On, Hop Off tour will vary depending on where you’d like to go.

What are the best Hop on Hop off boat tour in Prague?

See all Prague Hop on Hop off Cruises & Boat Tours