Do you want to know so much more about Montreal Pierre elliot trudeau airport ? Please read on. Montréal-Trudeau, formerly known as Montréal-Dorval International Airport (Aéroport international Montréal-Dorval), is an international airport serving Montreal, Quebec, Canada, located on the Island of Montreal, 20 km (12 mi) from Downtown Montreal. If you’ve been wondering about how the airport got its name, it was named in Honor of the Prestigious Pierre Elliot Trudeau, who happened to be the 15th prime minister of Canada. He is also the father of the Current Prime Minister who is Justin Trudeau. This airport serves the adjacent regions of Quebec and eastern Ontario, as well as the Greater Montreal.

This airport has only one terminal. The terminal is two-storeyed and it is divided into four sections. the public area (departures and arrivals level), the domestic jetty, the international jetty and the transborder jetty.

AIRPORT TO CITY: Montreal Pierre Elliot trudeau airport is just 19.3 miles to the city center. You can get into central Montreal in just 26 minutes from the airport using the AirConnect airport shuttle which connects VIA rail line. For more information about airport to city details, visit https://www.tripindicator.com/which-montreal-airport-is-best-to-fly-or-closest-to-montreal-city-centre.html. 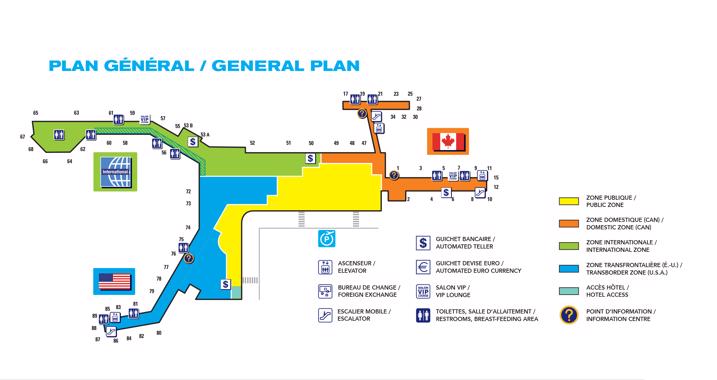 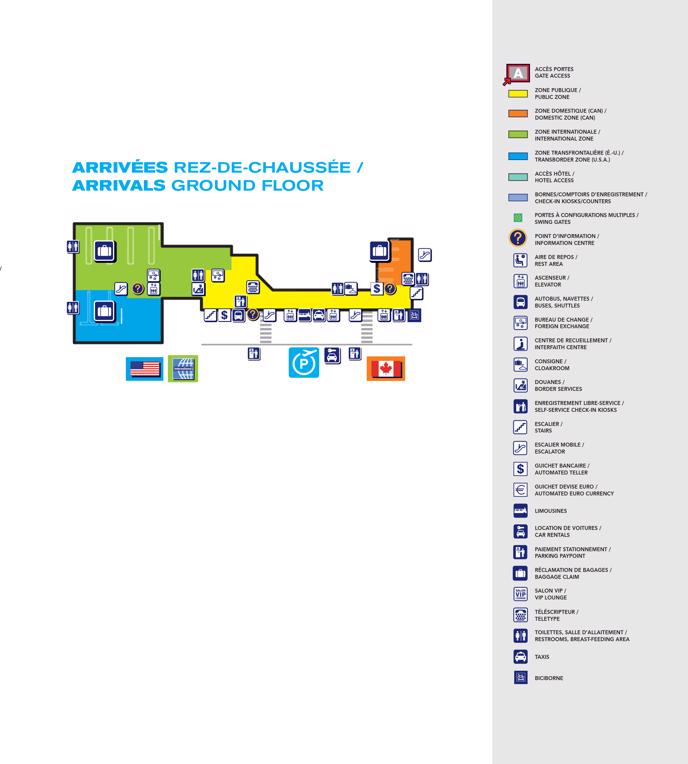 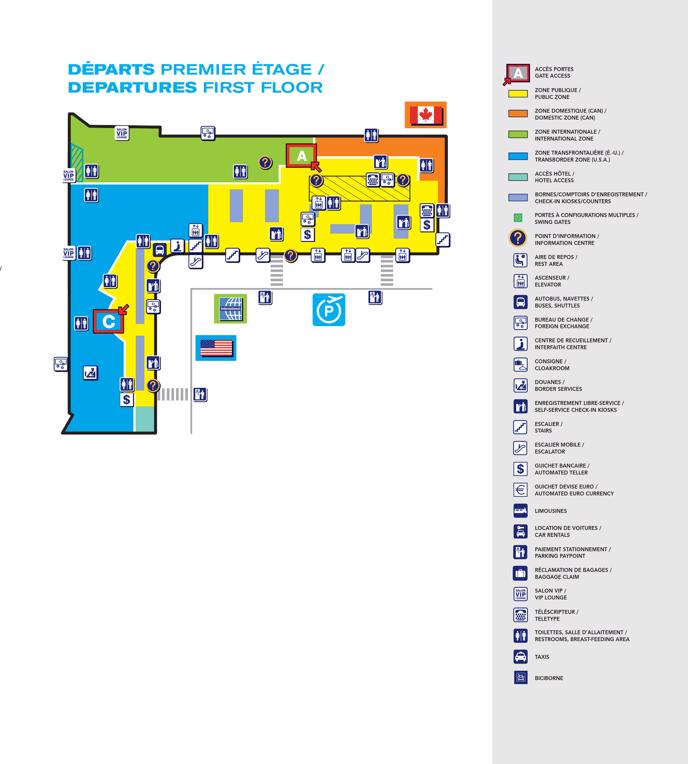