Do you know about the Pearson Toronto airport? Here are some information about it.

Pearson Toronto airport is the primary international airport serving Toronto, its metropolitan area, and surrounding region which is reffered to as the Golden Horseshoe in the province of Ontario, Canada. This airport is the largest and busiest airport in Canada.

This airport has three terminals, terminal 1 and terminal 3.

TERMINAL 1: Terminal 1 is the largest airport terminal in Canada and the 12th largest in the word using the floor space as a means of reference. Air Canada and all other Star Alliance airlines that serve Pearson are based at Terminal 1. Non-alliance airline Emirates also uses the terminal.

AIRPORT TO CITY : you can board the bus, taxi or train to the city center. The journey lasts for 35 mins, 23 mins and 25 mins altogether. For more information about airport to city details visit https://www.tripindicator.com/which-toronto-airport-is-best-to-fly-or-closest-to-toronto-city-centre.html 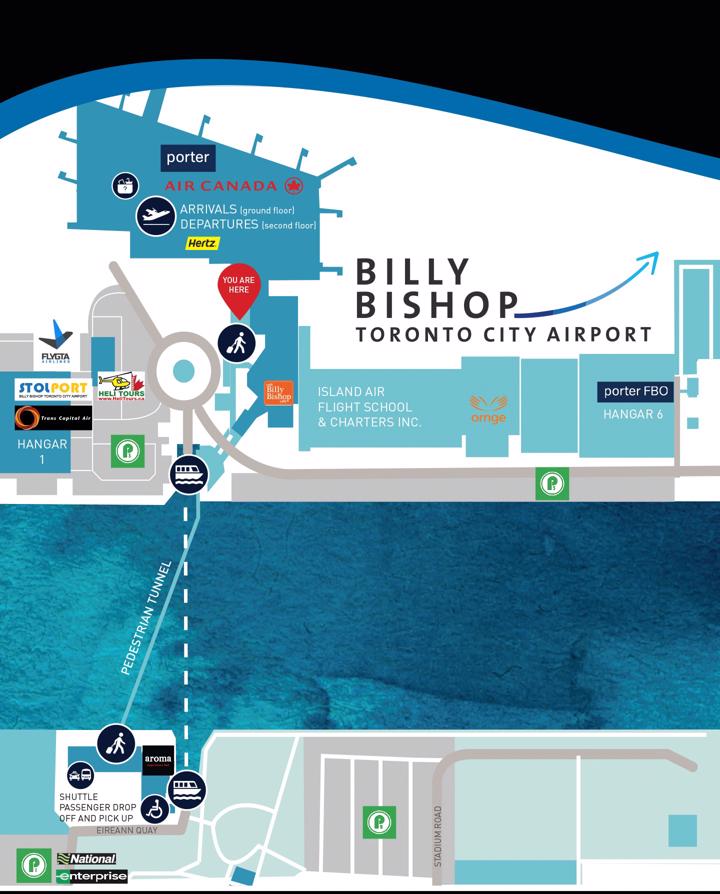