Venice is one of the most beautiful cities in Europe. It’s also home to a wide variety of art galleries and museums that ranges from Renaissance paintings to impressive masterpieces of modern and contemporary art. If you’re visiting Venice soon and wondering which museums you should pay a visit, this list should get you covered. In order to maximize your tour, consider buying the Venice Museum Pass, which includes a visit at some of the museums listed below. 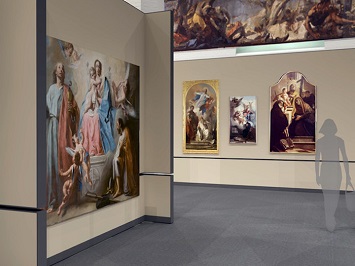 The Accademia Gallery Of Venice is one of the most popular museums in Italy. It boasts a stunning collection of treasures and impressive art pieces and most of these belong to the Venetian heritage. Some of the best Venetian masterpieces from the 14th until the 18th centuries were represented in this museum including the works of Giovanni Bellini, Paolo Veneziano, Titian, Tiepolo, and Giorgione. The museum is beautifully situated at the Scuola della Carità, which is on the south bank area of the Grand Canal.

TIPS:Come early in the morning to avoid the long queue. This museum opens very early, at 8:15 AM, and there’s not much crowd during this time so take advantage of this opportunity. 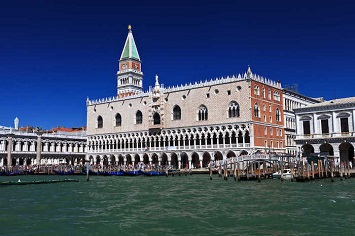 Also known as the Palazzo Ducale, the Doge’s Palace is located within Venice’s Piazza San Marco and features an extensive collection of smaller museums, courtyard, and extravagant ornamentations, which include gilded ceilings, frescoed walls, and intricately carved friezes and statues. This place is part fortress and part palace. It used to be the home of the Doge and was once used as a prison. Visitors to the museum will be able to explore the palace’s opulent apartments where paintings of Titian, Veronese, and Tintoretto can be seen.

TIPS:You can avoid the busy crowds when you time your visit during the first 1 – 2 hours of opening. 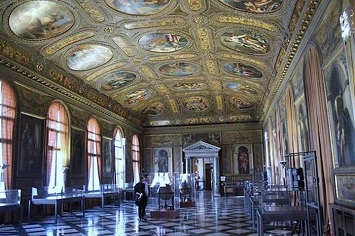 Just like the Doge’s Palace, the Museo Civico Correr is another museum that can be found at the famous Piazza San Marco. It’s a museum dedicated to the civic history of Venice and was named after Teodoro Correr, a Venetian aristocrat whose last will included the vast items from the collection, including drawings, paintings, coins, copperplates, classical antiquities, and seals. Among the most popular objects in the museum are Antonio Canova’s marble sculptures and the various drawings and paintings of the cityscape of Venice as it changes over the centuries. 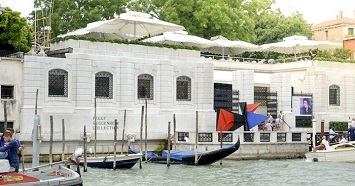 Most of the artwork in this museum came from the collection of Peggy Guggenheim, an American socialite who has been a collector of arts all throughout her lifetime. Featuring Italy’s most important modern art collections, the museum showcases the work of famous 20th century American and European artists, such as Jackson Pollock, Pablo Picasso, and Alexander Calder. The museum also hosts exhibits from time to time. 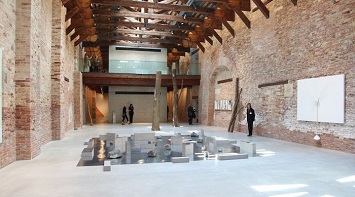 The Punta della Dogana is a former customs house with a triangular shape and located in between Giudecca Canal and Canal Grande. Originally built in the 15th century, the building was rebuilt in 1677 by Giuseppe Benoni. A tower was added at the end and surmounted by a statue. During the 18th and 19th century, the museum has undergone numerous transformations, including the one made by the Austrians when they occupied Venice around 1798 until 1866. Today, the museum is home to some of the art collections that came from the François Pinault Foundation and are beautifully showcased through curated exhibitions.

Venice Hop On Hop Off Cruise

Murano glass experience plus Visit to a Burano Lace Laboratory

Your Evening in Venice

Your Evening in Venice Tickets