Have you heard about Tenerife South airport? Do you want to know more details about it? Please read on. This airport was formerly known as Tenerife South-Reina Sofia Airport, and it is the larger of the two international airports located on the island of Tenerife (the other being Tenerife North Airport) and the second busiest in the Canary Islands (after Gran Canaria Airport). The inauguration of this airport featured the Queen Sofia of Spain in 1978, the airport was dedicated to the Queen. This airport was fully functional throughout its first year, it recorded having a million passengers by the end of that year!

This airport has only one terminal which is a three-storied building. The main level, Floor 0, contains all check-in and service counters, the departures waiting areas as well as the arrivals and main baggage reclaim.

AIRPORT TO CITY: there are no railways, therefore to get to the city center, You can board the bus or taxi which will last for 90 and 60 minutes respectively. For more information about airport to city details, visit https://www.tripindicator.com/which-tenerife-airport-is-best-to-fly-or-closest-to-tenerife-city-centre.html

TOURIST ATTRACTIONs: Visit the famous Tenerife attractions which includes Siam Park, Loro Parque zoo, Mount Teide the sensational National Park, the wonderful Aqualand and so many other places you will never get bored of. Visit www.tripindicator.com/tenerife-tourist-attractions-map.html to get a copy of the attraction map to make your journey really enjoyable. 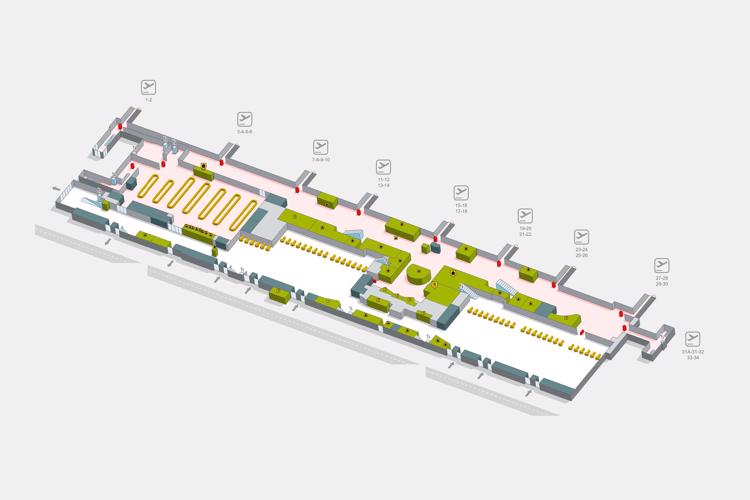 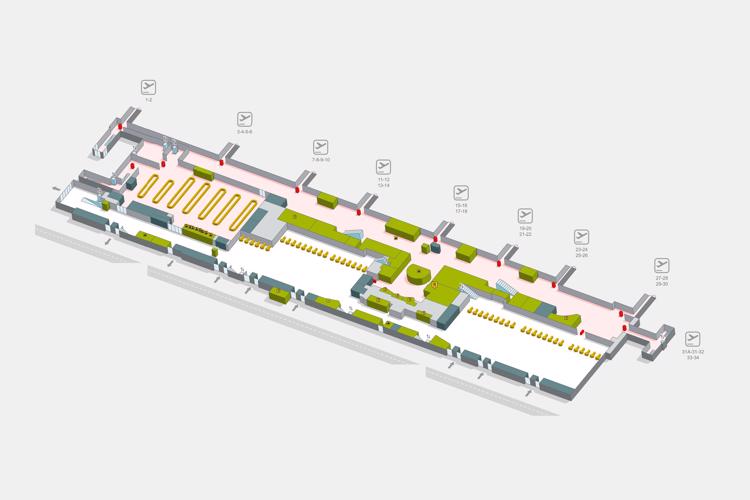 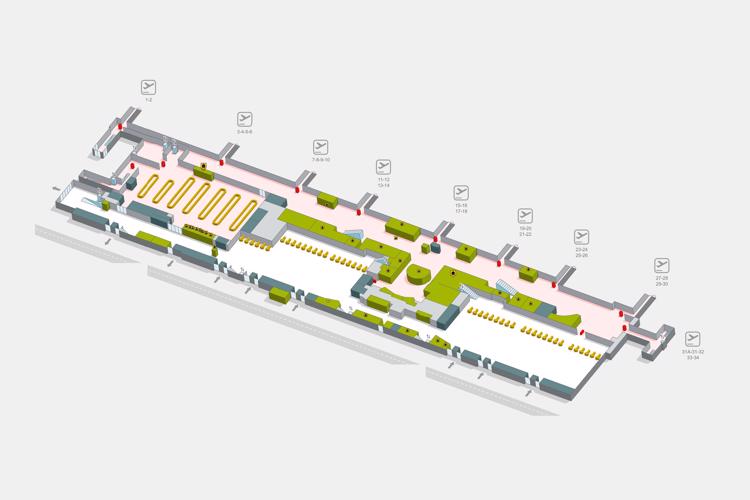 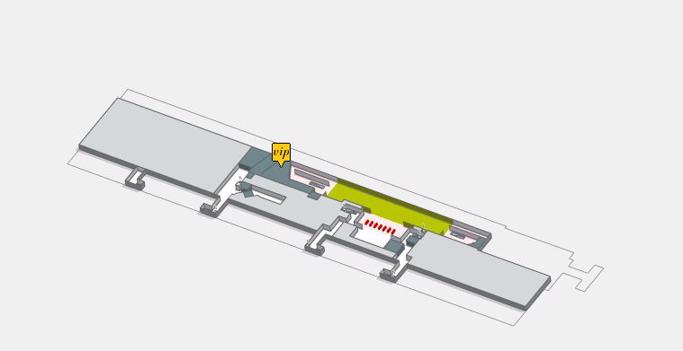 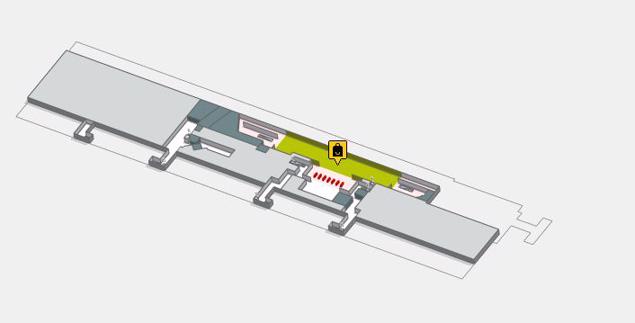