Did you know that the Bromma Stockholm airport is an airport which serves domestic by? It also serves international purposes and it the closest airport to central Stockholm. it is also Sweden's third busiest airport.

The airport was opened 23rd may,1996 and it had paved run way from the start but due to the fact that the run way was too short for intercontinental traffic and jet age around 1960s, there was a need for the construction of the Alanda Airport.

The main restaurants near Bromma Stockholm Airport include: Champagnebar,DeliflightBar,FornoRomano,Greenlight,Sushi&Wok.

Airport to City: Bromma Stockholm Airport is very close, and as a matter of fact, the closest to central Stockholm.it majorly takes 20 minutes to get to the city center through the fast fly buses. Get to know more about the airport to city options: https://www.tripindicator.com/which-stockholm-airport-is-best-to-fly-or-closest-to-stockholm-city-centre.html 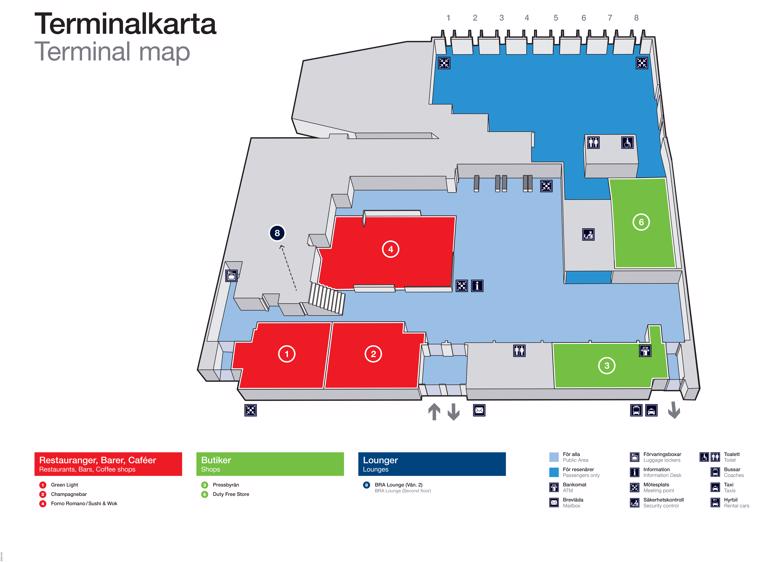 Stockholm at a Glance Bike Tour

Under the Bridges of Stockholm