Do you want to know about Glasgow Airport? Here are the details.

Glasgow airport is also known as Glasgow International Airport, it was opened in 1996 and operated flights originally to Europe and the United Kingdom.. It was formerly Abbotsinch Airport, is an international airport in Scotland. It is located in Paisley. Glasgow airport is the second busiest airport in Scotland and the eighth busiest airport in the United Kingdom. The AGS airports operate this airport. In the list of Glasgow international airport tenants are British airways, easyJet, and Logananir. The passenger traffic in this airport in 2016 recorded 9.33 million.

This airport has only one terminal which in turn has three piers- the west pier, the east pier and the central pier. The West Pier, commonly known as the International Pier, was built as part of the 1989 extension project. The Central Pier was part of the original 1966 building. Users of the central pier are flybe and Aer and Lingus. The East Pier, constructed in the mid-1970s, was originally used for international flights.

AIRPORT TO CITY: This airport is close to the city center being just 9.9 miles away. The Paisley Gilmour Street railway station which is not very far from the airport, offers airport shuttles which transfer passengers to the station .Through this route, it costs only 10 minutes to get to the city center. For more information about airport to city details, visit https://www.tripindicator.com/which-glasgow-airport-is-best-to-fly-or-closest-to-glasgow-city-centre.html. 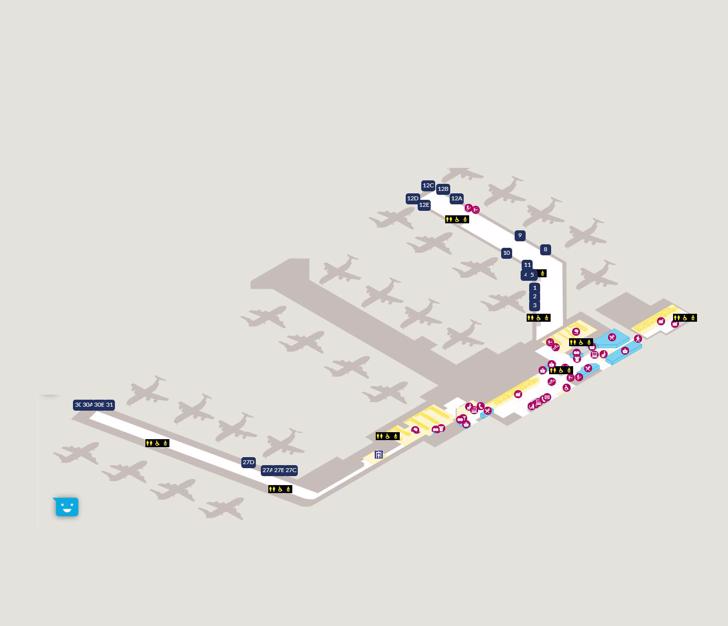 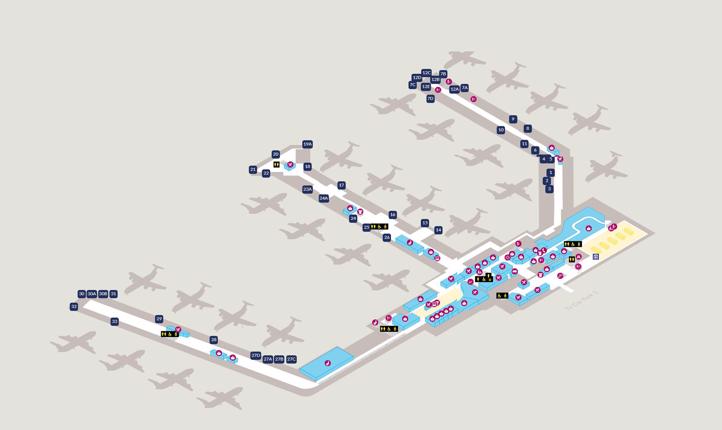