Do you want to know more about Glasgow Prestwick Airport? These are the details.

This airport has only one terminal with check-in, arrival and departure points. Also there are shops and restaurants near the terminal as well as other facilities for convenience.

AIRPORT TO CITY: It is a long journey, but you can take the taxi, Car or train. For more information about airport to city details, visit https://www.tripindicator.com/which-glasgow-airport-is-best-to-fly-or-closest-to-glasgow-city-centre.html. 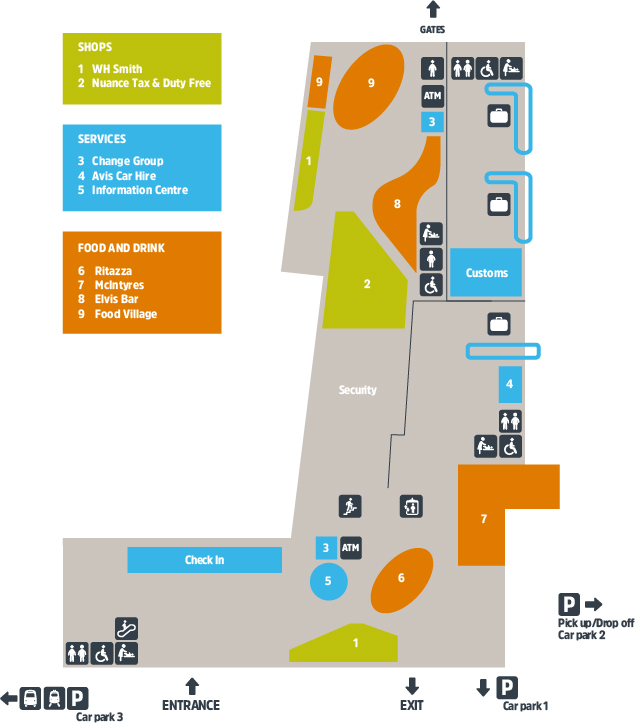