Do you want to know more about Charles de Gaulle Airport? Just Calmly read through.

This airport has three terminals Terminal 1, Terminal 2 and Terminal 3

TERMINAL 1: This terminal does not necessarily have concourses; it was built before the other terminals. It has automated teller machines, and other facilities in operation. It is large and can hold a large number of people. It also has shops and restaurants nearby.

AIRPORT TO CITY: If you embark on the journey via train it will cost you 25 minutes and 40 minutes by taxi. For more information about airport to city, visit https://www.tripindicator.com/which-paris-airport-is-best-to-fly-or-closest-to-paris-city-centre.html 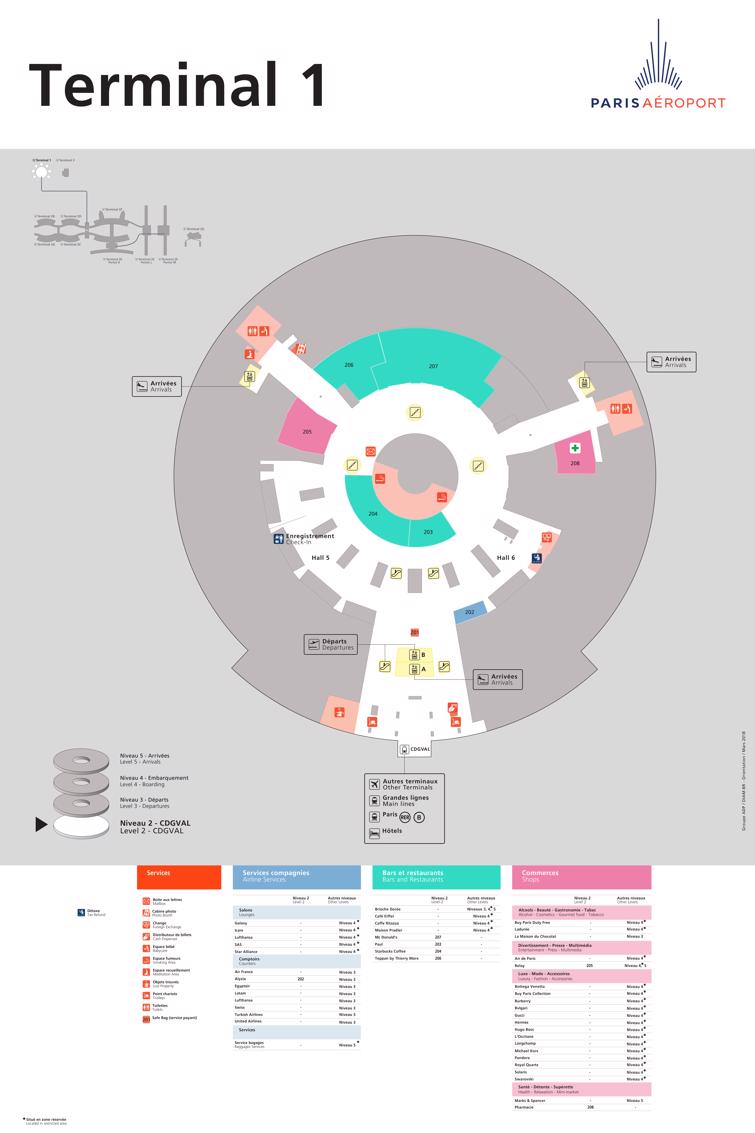 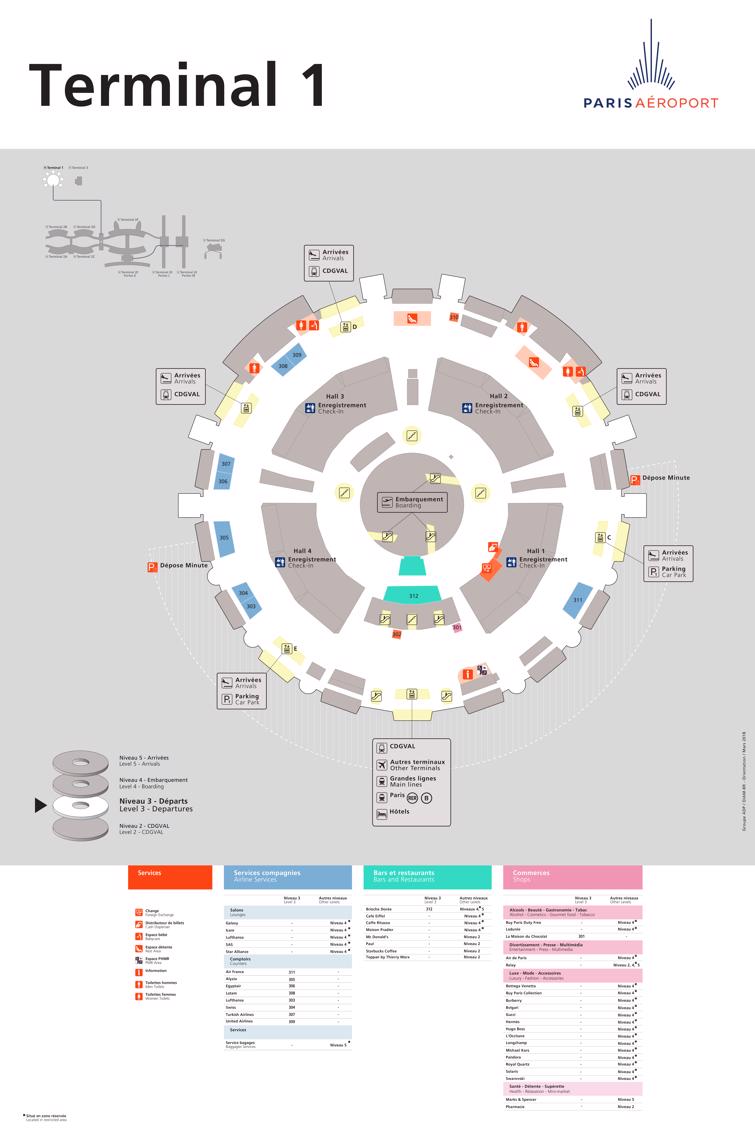 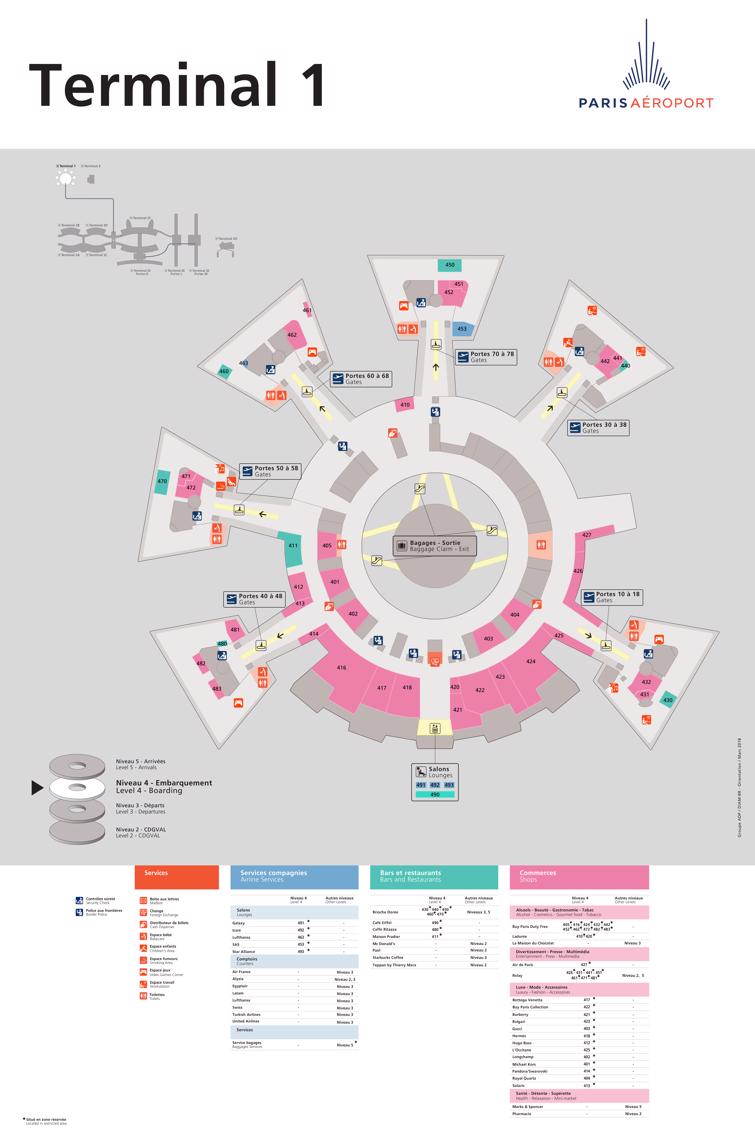 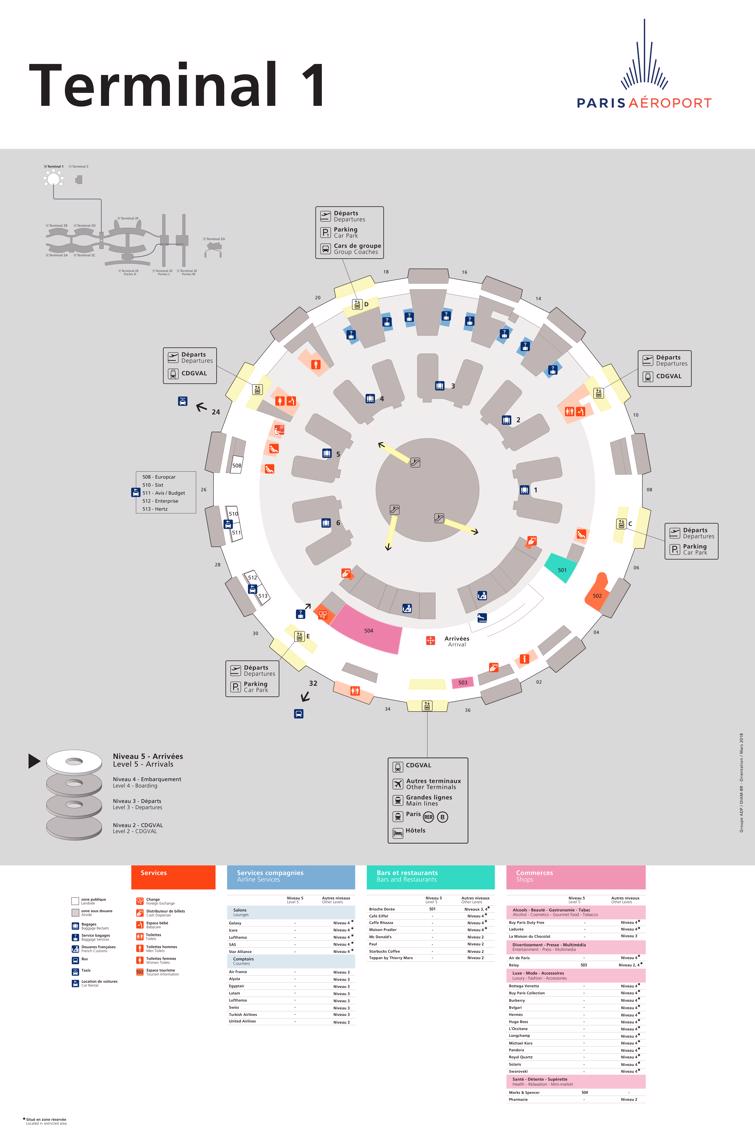 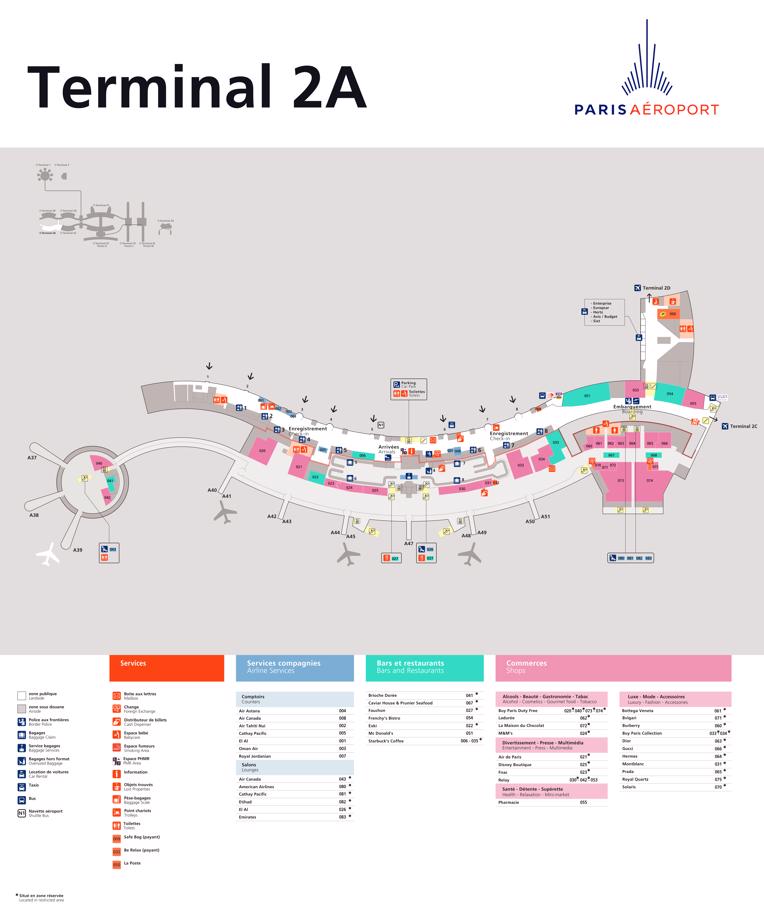 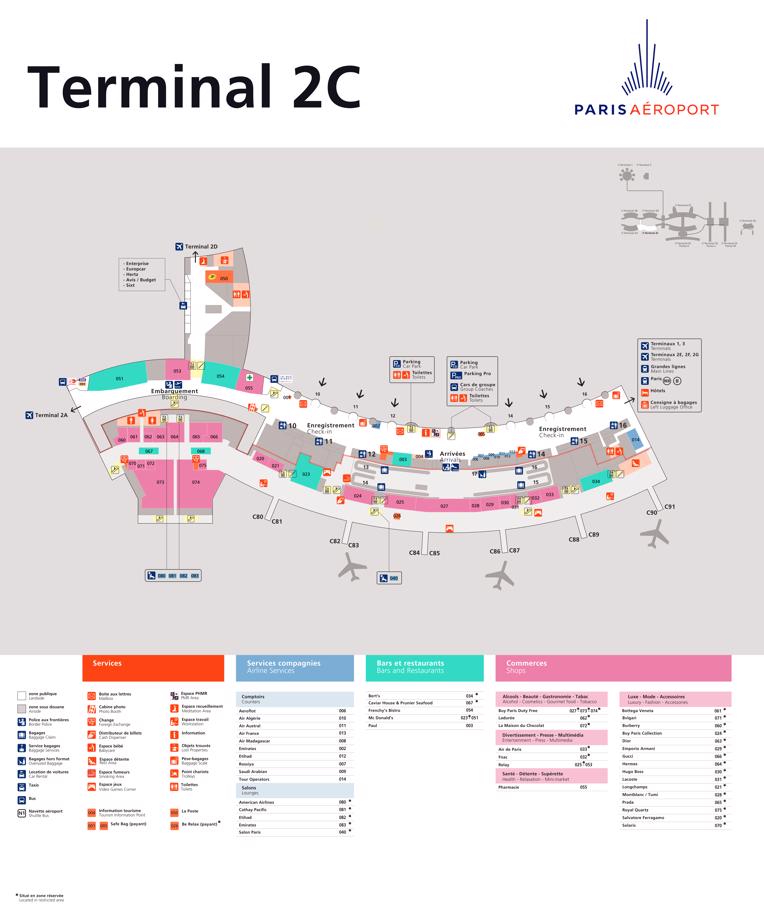 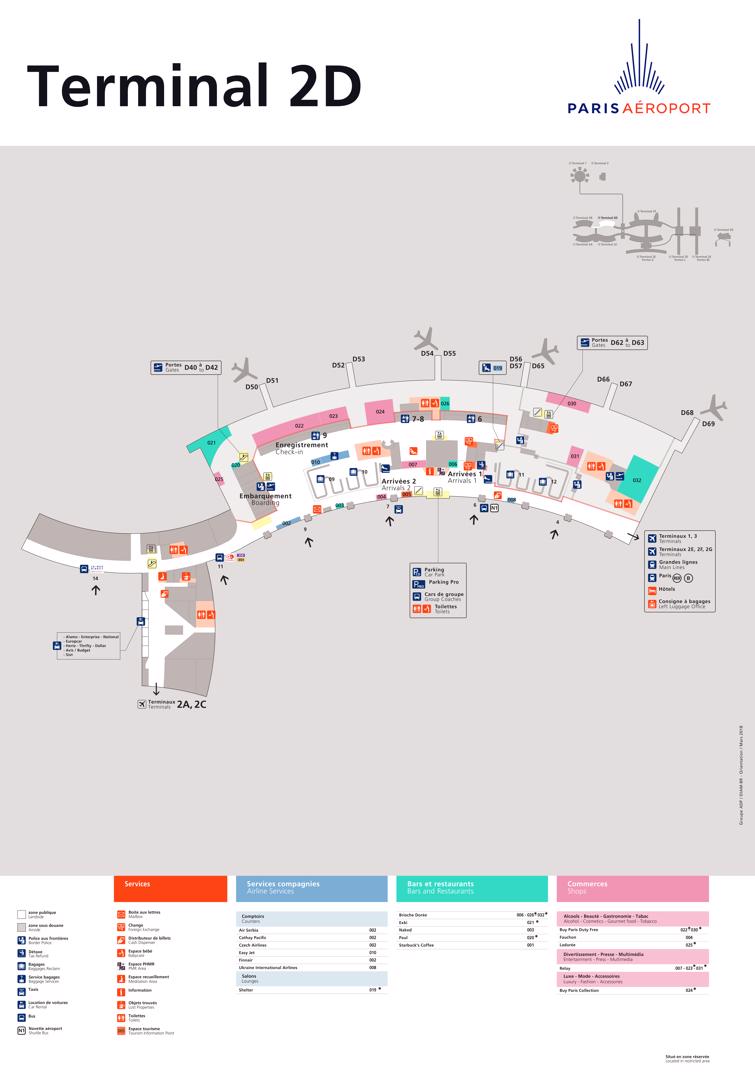 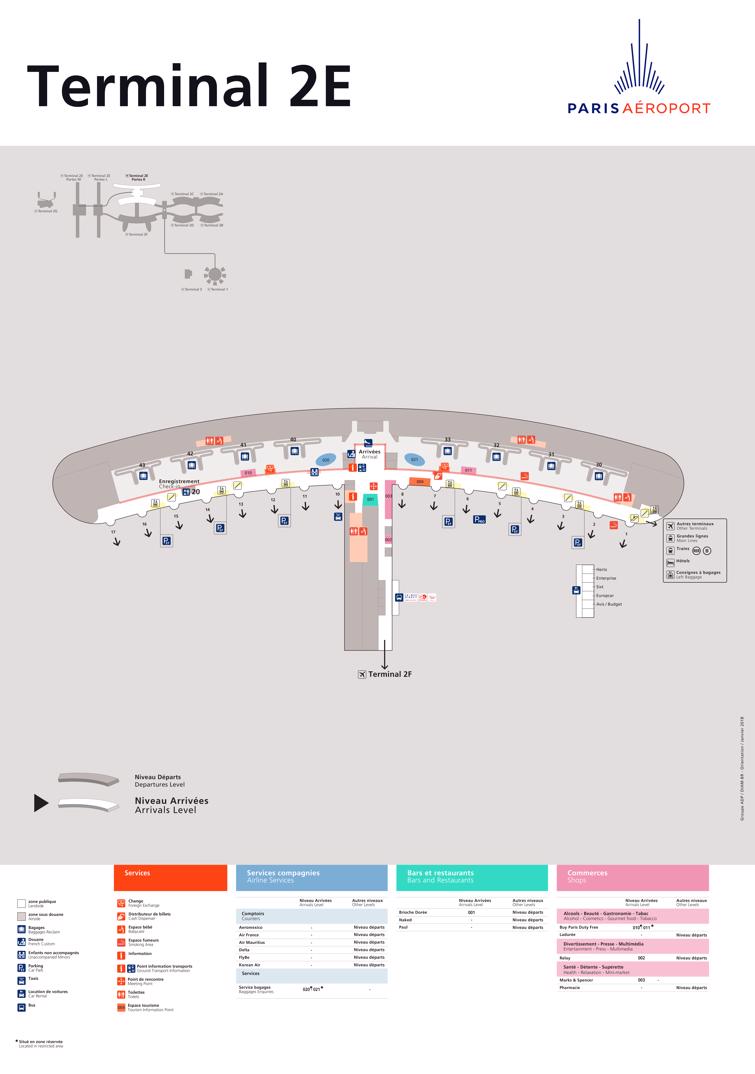 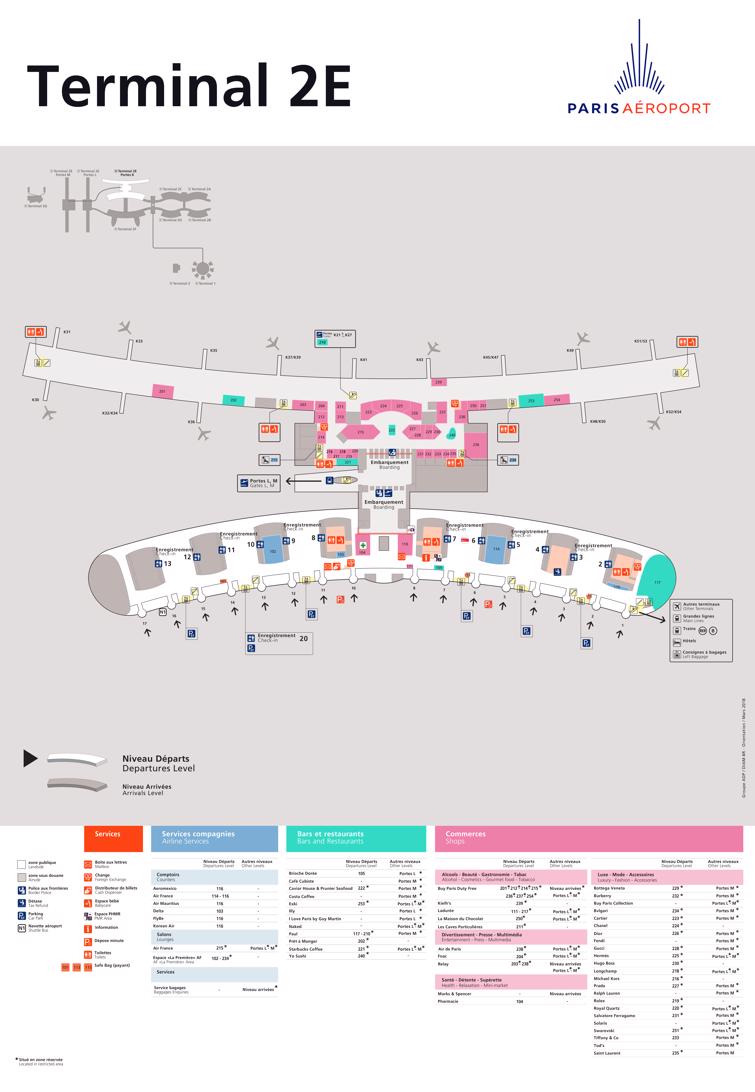 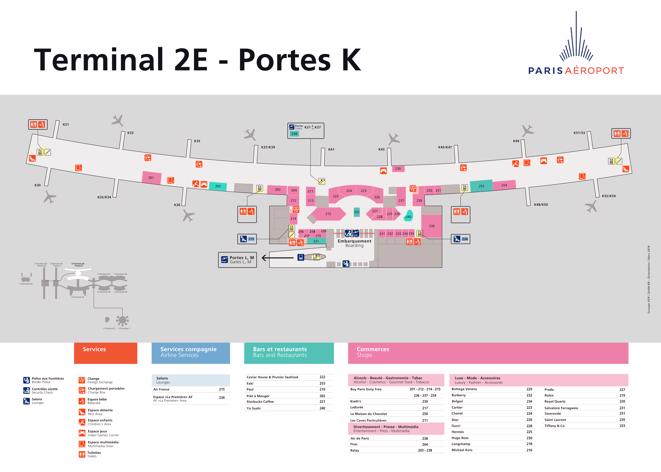 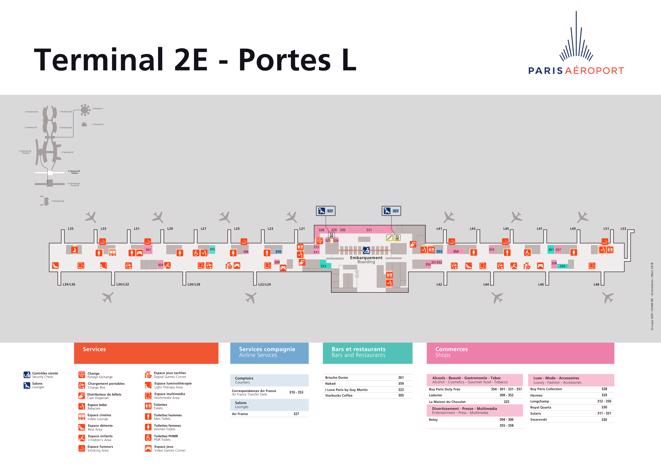 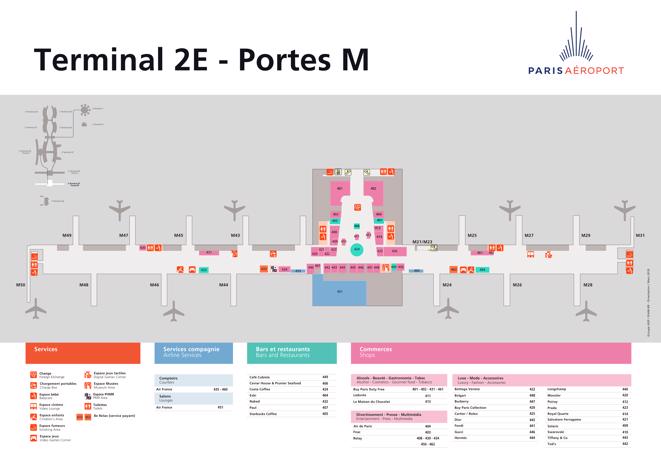 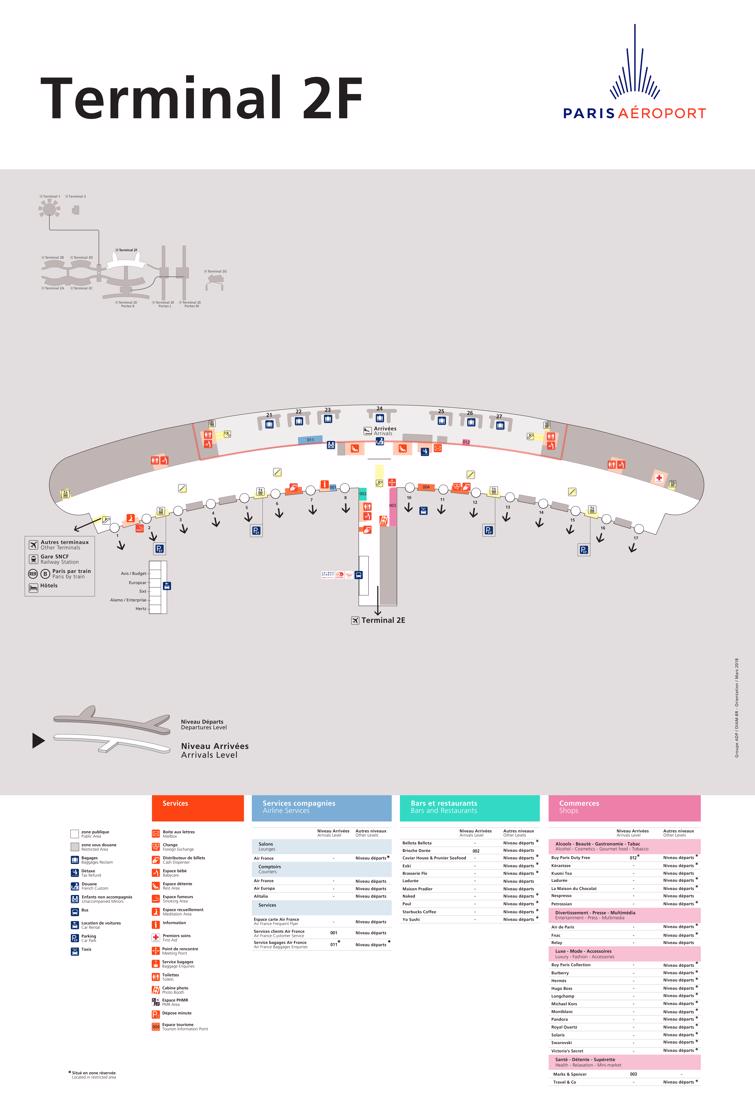 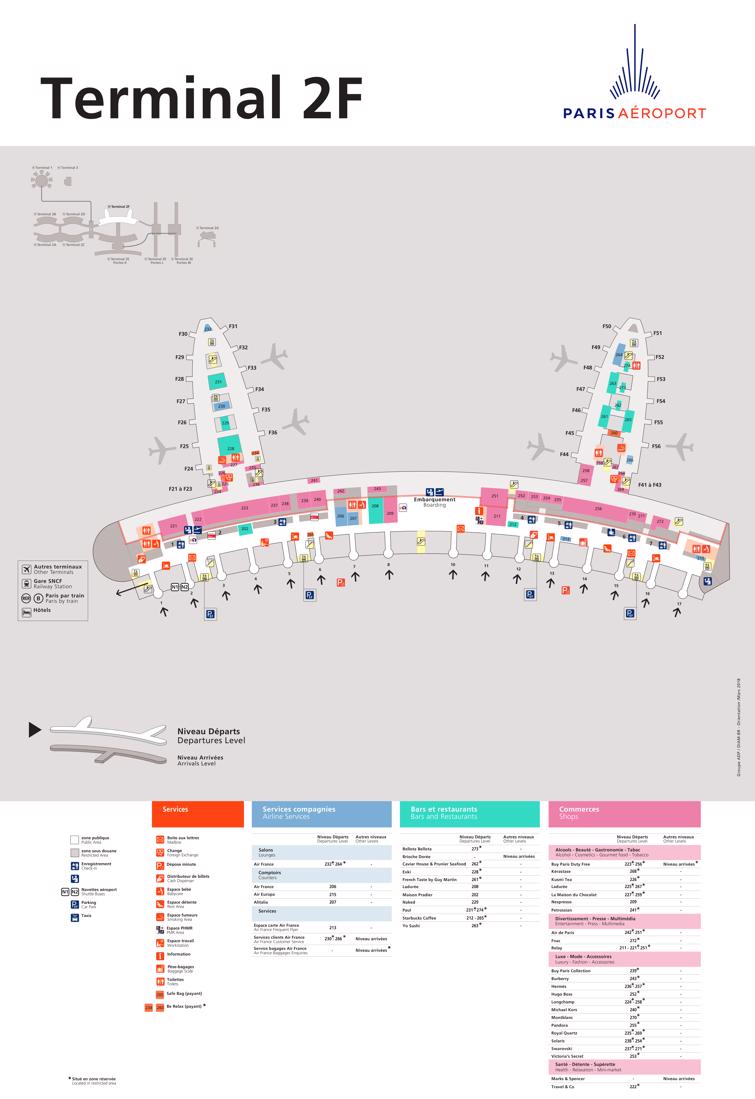 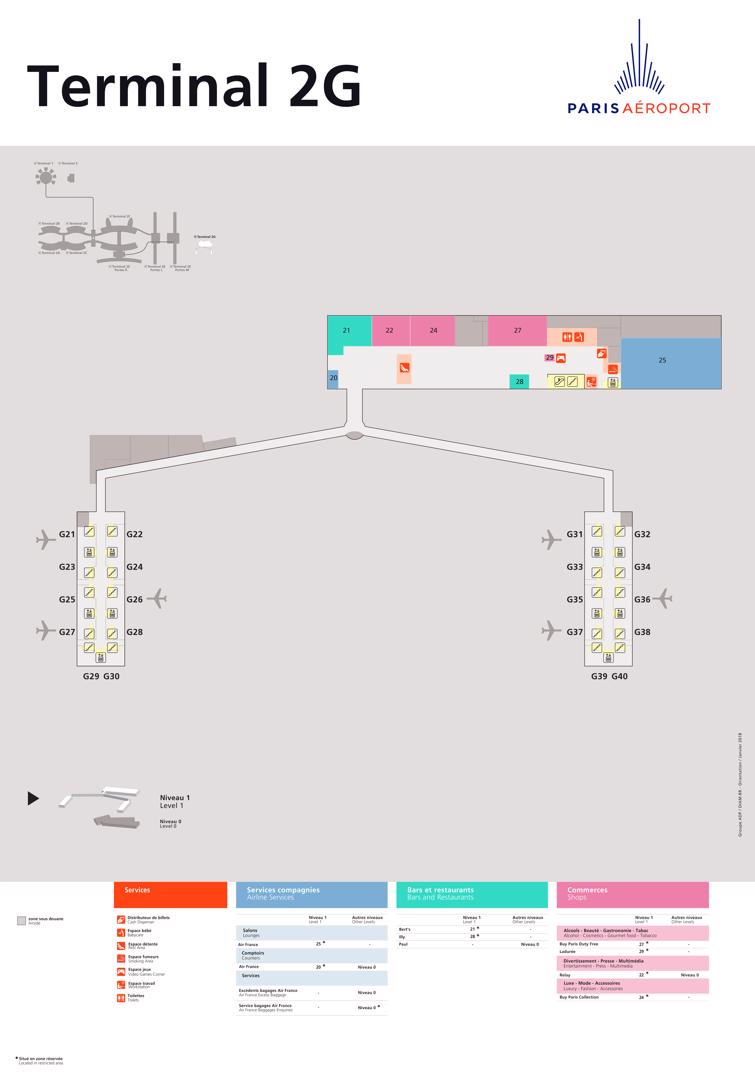 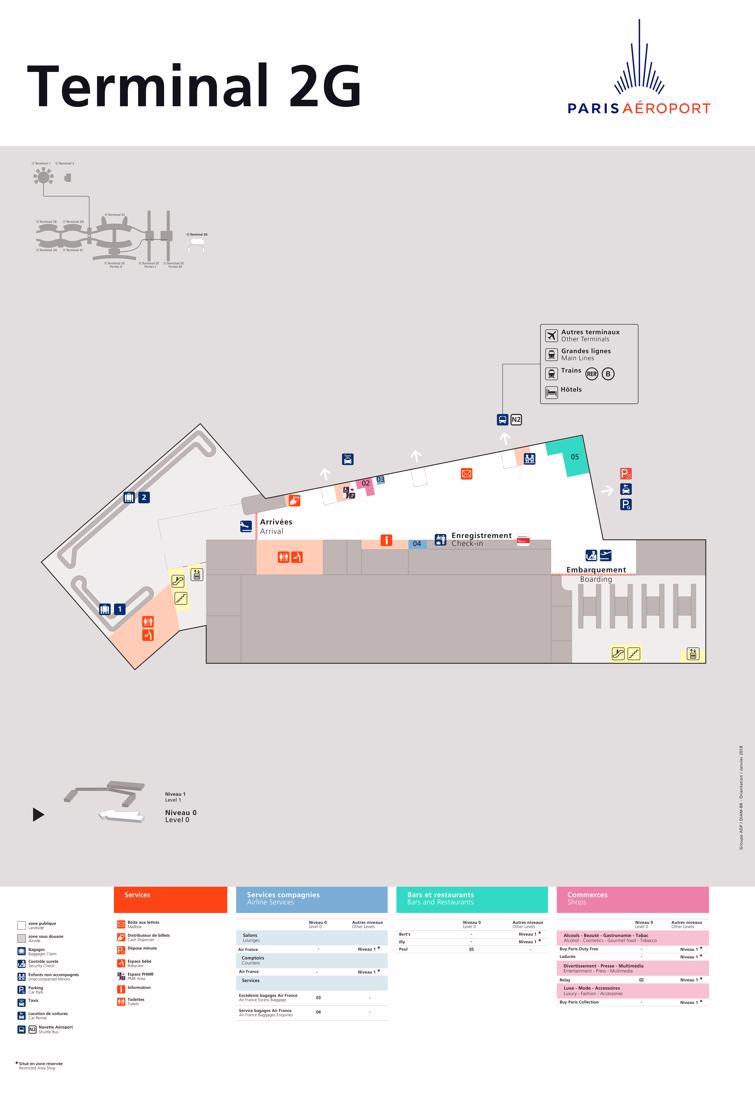 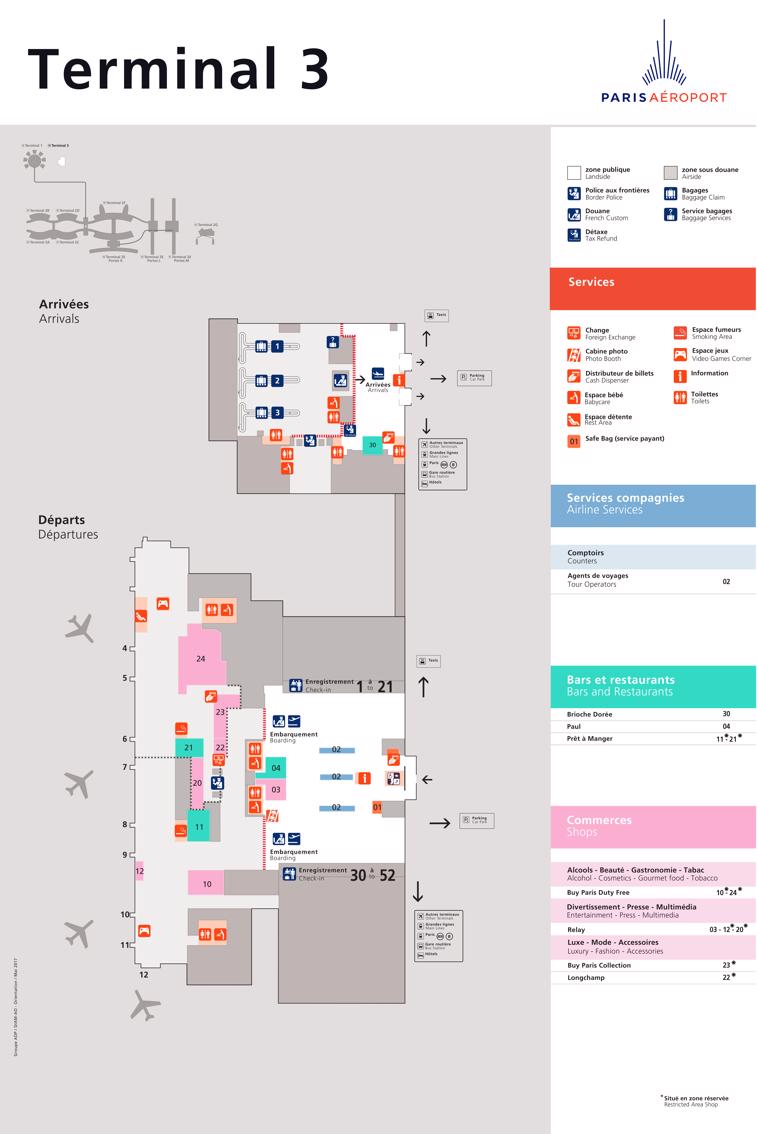