MLB is served by Avis, Hertz, National and Budget, as well as an airport shuttle, and taxi and limousine services. All are located within steps of the airport’s baggage-claim area. In addition, a Greyhound Lines’ bus terminal is located at the airport near baggage claim, and local bus service (Space Coast Area Transit) stops at the airport several times a day. Click here for more information about Orlando Airport to City

You’ll find all types of shopping and restaurants in Historic Downtown Melbourne and elsewhere in and near town. Within an easy drive of the Kennedy Space Centre, Melbourne also is the home of annual festivals such as the Independent Filmmaker's Festival, Arts Festival, Aviation Day and Oktoberfest. 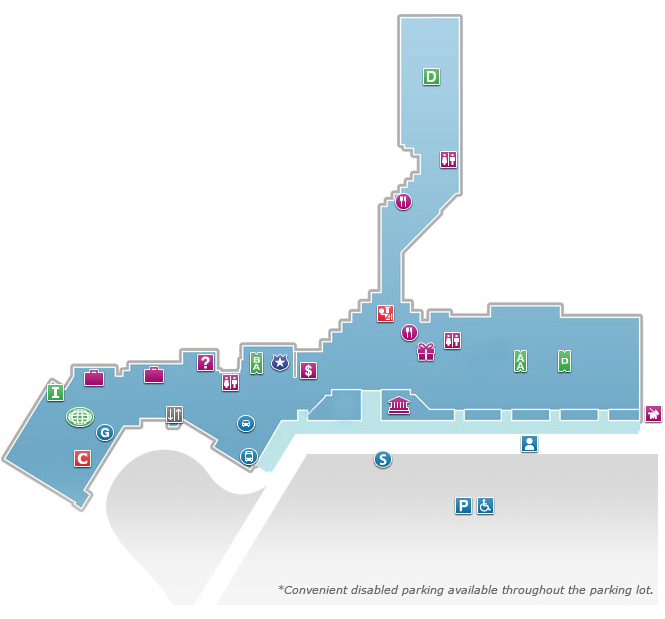