Are you planning a trip to the Hub of Silicon Valley, San Jose? Are you looking for the facilities available to make your travel an interesting one? Let’s guide through the terminal information, shopping and dining experience with over 200 restaurants bars and arts/entertainment venues in a very walkable setting at the hub of the Valley's transit network

The airport’s dominant carriers are Southwest Airlines, Alaska Airlines which operates most of its departing flights from Bay Area out of San Jose International Airport and Horizon Air.

There are two terminals at the airport, Terminal A, opened in 1990 and Terminal B, opened in 2010. The terminals are connected airside. In 2009, the gates at the airport were renumbered in preparation for the addition of Terminal B. Gate A16B at the north end became Gate 1 and Gate A1A at the south end became Gate 16. The airport's first modern terminal building, Terminal C, was opened in 1965, and was closed and demolished in 2010. Its location is now a short term parking lot.

TERMINAL A- Terminal A has 17 gates: 1–7, 7a, and 8–16. The terminal A, which has recently earned a LEED Silver certification, includes an international arrivals building. All international flights (all of which depart at Terminal A) at the airport must clear customs from this building in order to proceed to their gates. The gates used in this building are also used for arrivals of Volaris flights.

AIRPORT TO THE CITY- The airport is served by various Ridesharing and taxi companies, and is accessible from highways Interstate 880, and US 101 via State Route 87. There are six parking lots, including Economy Lot 1, Hourly Lots 2, 3, and 5 and Daily Lots 4 and 6. Rental car operations are located at the multi-story CONRAC garage across from Terminal B. Inter-terminal and Economy parking lot busing is provided by the airport at no charge. Click here for more information San Jose Airport to City

SAN JOSE TOURIST ATTRACTIONS- San Jose is a popular city for tourists and business travellers. San Jose has a lot to offer to different sport fans of hockey and soccer. There are a lot of festivities that visitors find vitalizing and unique. With local attractions like Raging Waters, San Jose Flea market which is the largest open air market in America, Chinese cultural garden, History Park at Kelley Park, Professional sports including San Jose Giants, Arts, Entertainment and Events, etc. 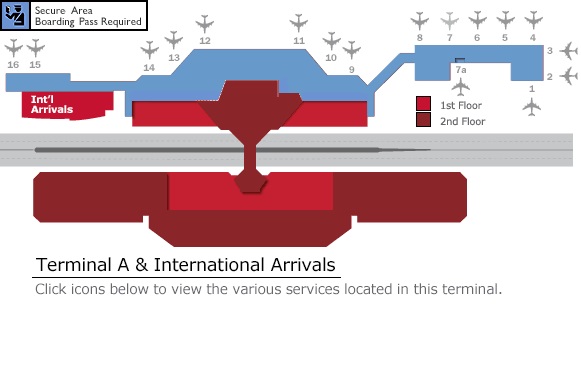 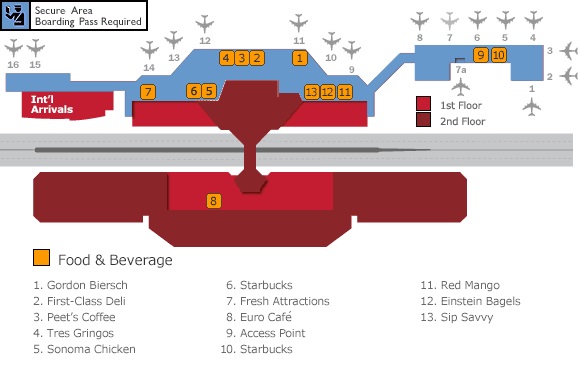 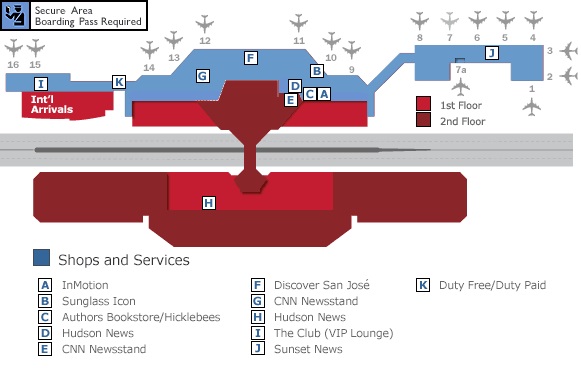 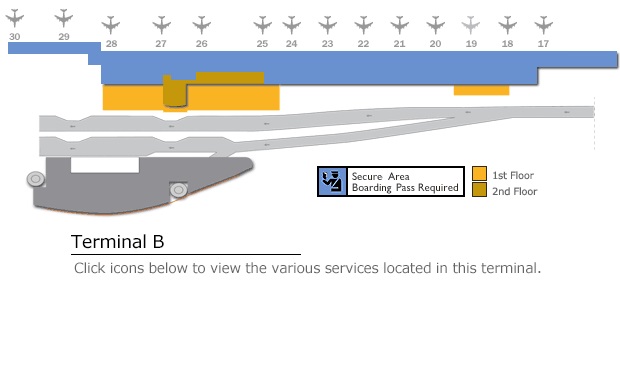 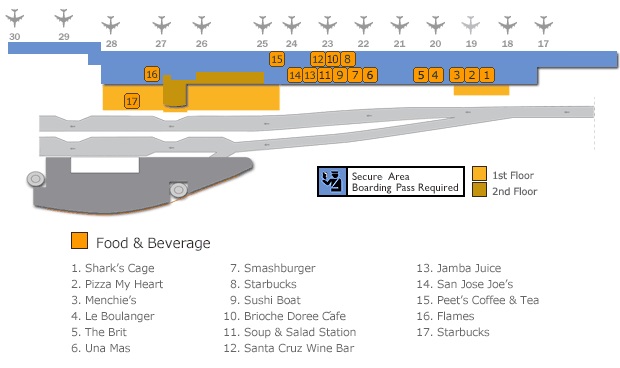