Are you looking for the best place to start your trip of a lifetime? Say no more because we got you covered. San Francisco International Airport will serve as a gateway into one of the best travel destinations in the world. It is served by every major U.S Airline as well as few carriers. San Francisco Airport is the second busiest airport in California and the seventh busiest in the United States.

SFO Airport serves not only the City of San Francisco and Northern California region, also it is a gateway to further Pacific destinations and the second largest international hub within the state of California.

You’ll get to appreciate shopping from designer brands and luxury boutiques. Getting the best sellers from exquisite bookstores, authentic souvenirs. You have a range of choices on what to eat in the bars, cafes and restaurants before your next flight or after your arrival. Don’t go without trying the facials, manicure and pedicure

The terminals are distributed in a circular layout called “The Terminal Loop”.

SFO INTERNATIONAL TERMINAL – This hosts both boarding areas A and G. It shares ticketing facilities with some domestic carriers. It has the title as the largest international terminal in North America.

Among the services and amenities offered in the International Terminal of SFO Airport, you can also find the following attractions at the terminal:

THE DOMESTIC TERMINAL 1 – This is home of boarding areas B and C. Due to the redevelopment till 2024. By some areas will be closed due to the ongoing works.

THE DOMESTIC TERMINAL 3 – This hosts boarding areas E, F and G.It is exclusively used by United.

Technically, it's in San Mateo County, only 13 miles south of the city proper.

It’s more preferable to use if your destination includes San Francisco; a trip to Alcatraz, Sonoma or Napa Valley; or a big tech meeting in Menlo Park or Palo Alto.

Getting to the city is fairly easy for those arriving into SFO. Bay Area Rapid Transit (BART) serves SFO and can take you to some of the most common areas in San Francisco that vacationers or business travellers need to go. In particular, getting to Union Square or the Financial District is a breeze on BART. Travel time is about 35-40 minutes.

Travelers headed to some of the hotels on Nob Hill or Fisherman’s Wharf should look into other transportation options, however, as BART does not provide easy access from and to the airport. Taxis cost about $50-60 from SFO to the city. Finally after a protracted battle, ride-sharing services like Uber and Lyft can now pick up at SFO as well. These services will be a bit cheaper. Click here for more information about San Francisco Airport to City

TOURIST ATTRACTION- Set along the ocean, with rolling hills and the iconic Golden Gate Bridge, San Francisco is one of the most beautiful cities in the United States and the jewel of Northern California. The city is full of history, great neighbourhoods, parks, beaches, museums, and a whole host of entertainment options. Some of the most notable attractions, beyond the famous bridge, are historic Alcatraz Island and Fisherman's Wharf. In the city canter is Golden Gate Park, a huge green space with all kinds of things to do. San Francisco's Chinatown, the largest of its kind in North America, is definitely worth visiting. For an interesting tour of the city, hop on one of the historic cable cars, which stop at many of the city's top sites. 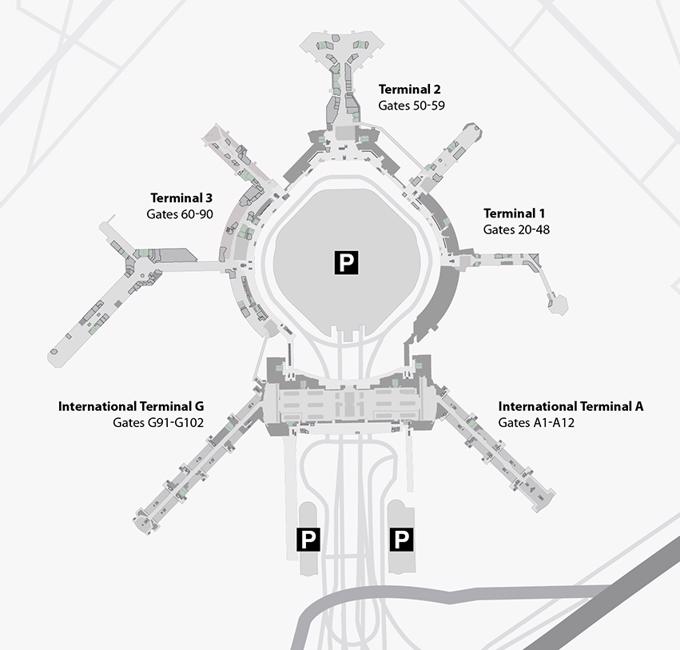 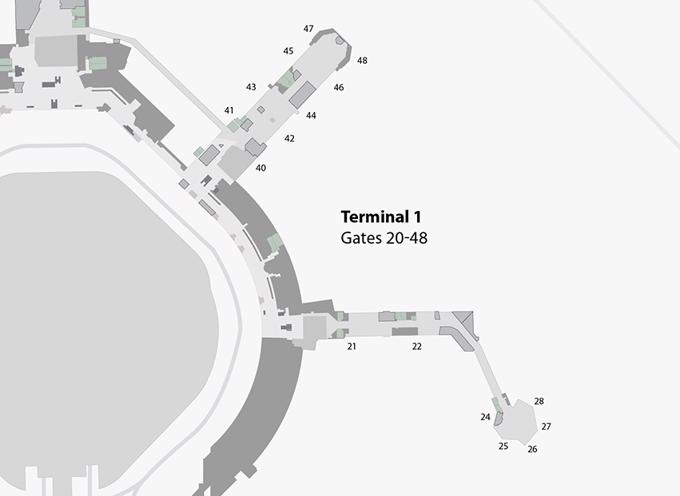 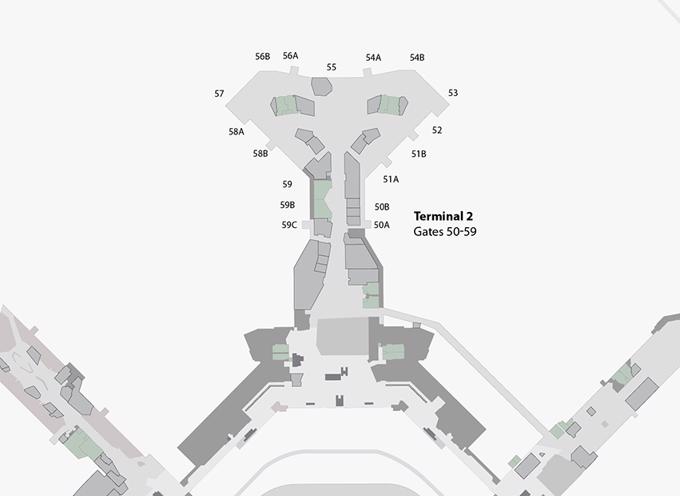 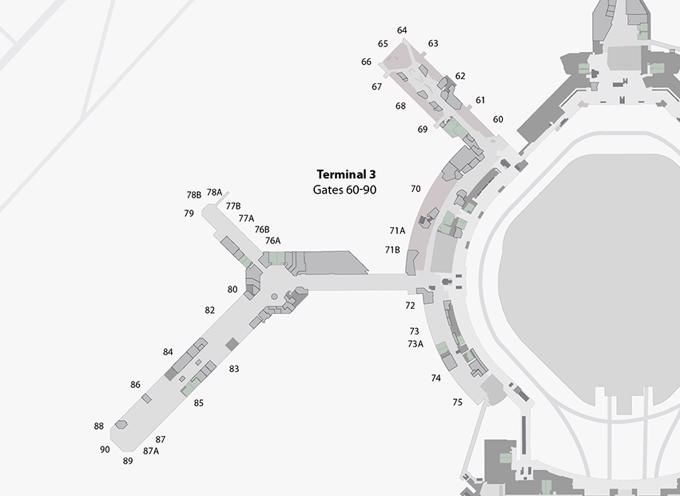 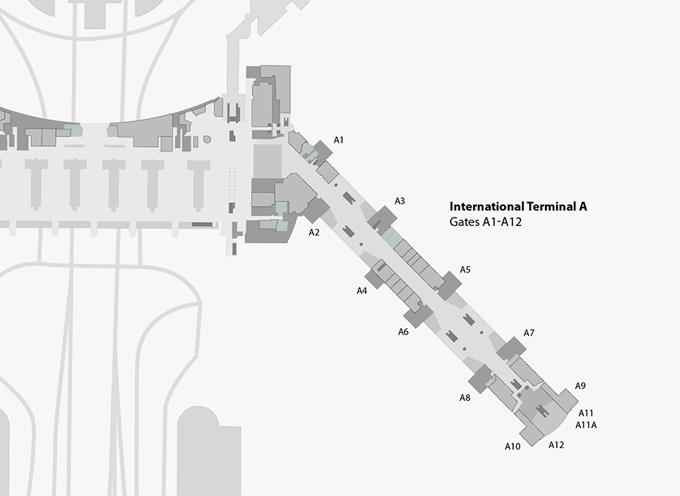 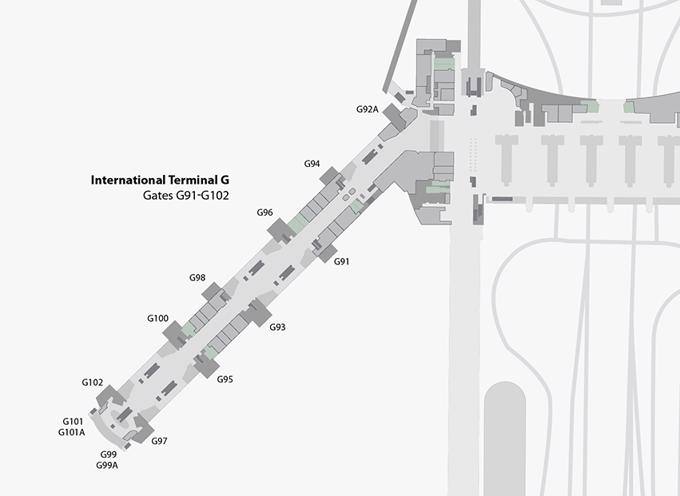 Aquarium of the Bay General Admission