Do you want to upgrade your understanding about the Chicago Midway Airport? We have the information you need right here. Chicago Midway Airport is a major commercial airport on the southwest side of Chicago, Illinois. It was established in 1927. This airport served as Chicago's primary airport until the opening of O'Hare International Airport in 1955. Chicago midway airport is the second-largest airport in Chicago metropolitan area and the state of Illinois.

This airport has only one terminal which has three concourses. The concourses and gates include:

AIRPORT TO CITY: Chicago Midway International airport is the closest to the city centre, just 11.2 miles from central Chicago, using the fast public transport will get you to the city in 20-25 minutes by CTA Orange Train Line. For more information about Airport to city details, visit https://www.tripindicator.com/which-chicago-airport-is-best-to-fly-or-closest-to-chicago-city-centre.html 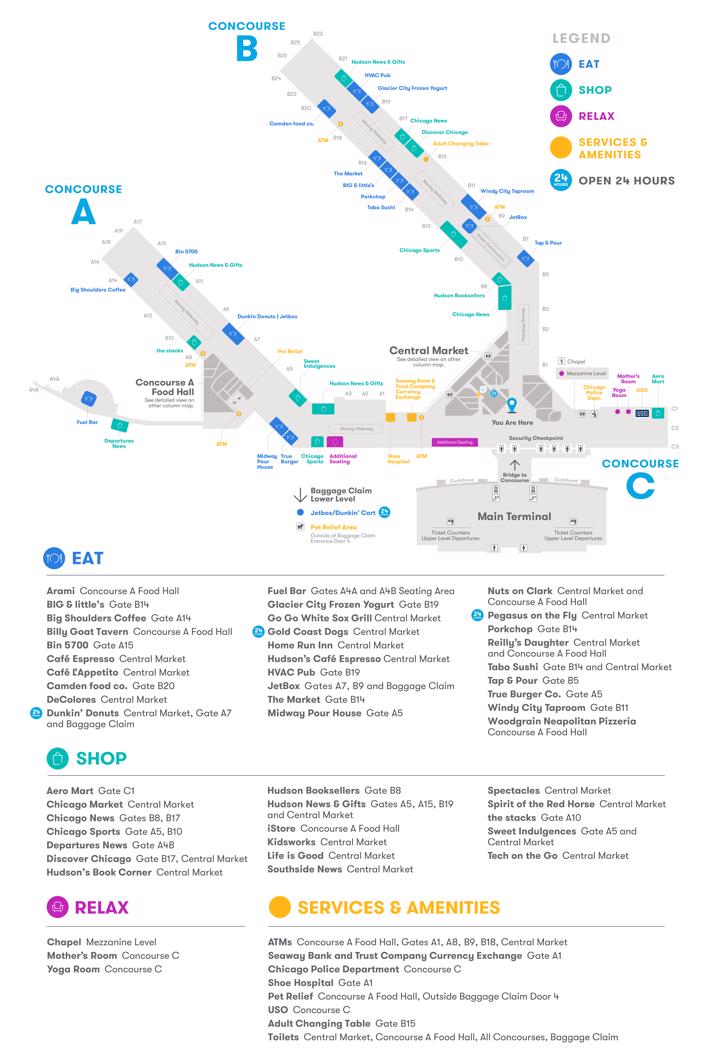 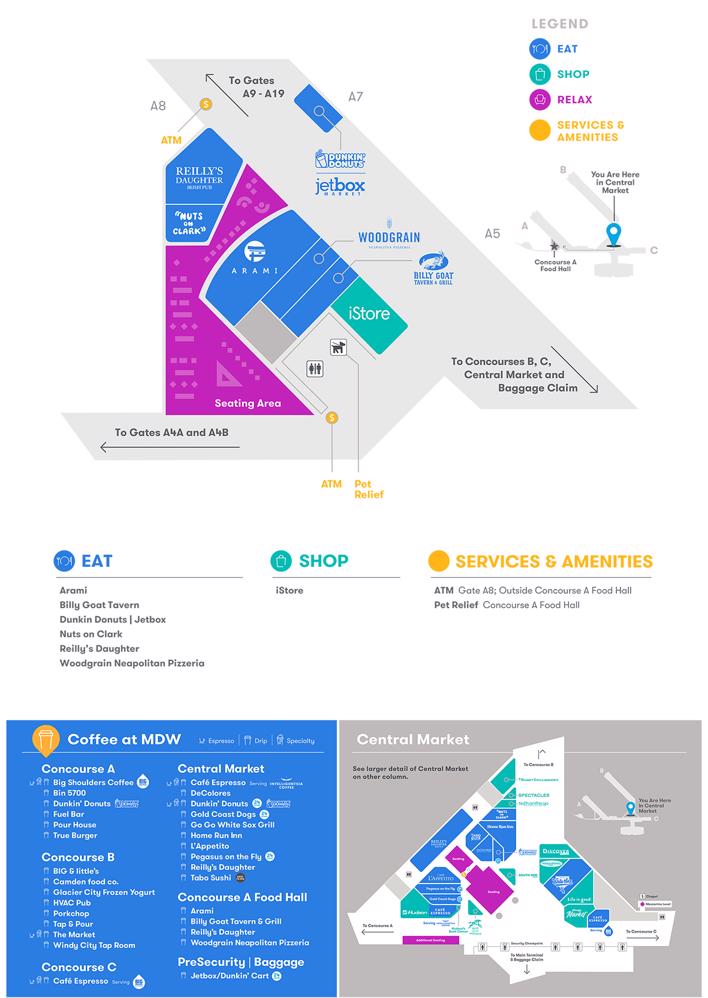 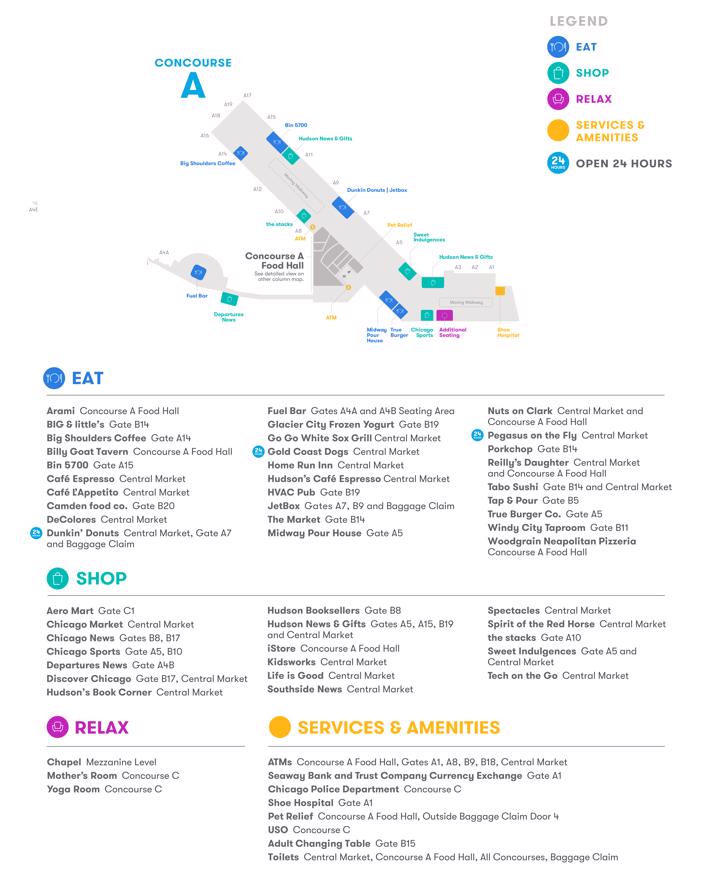 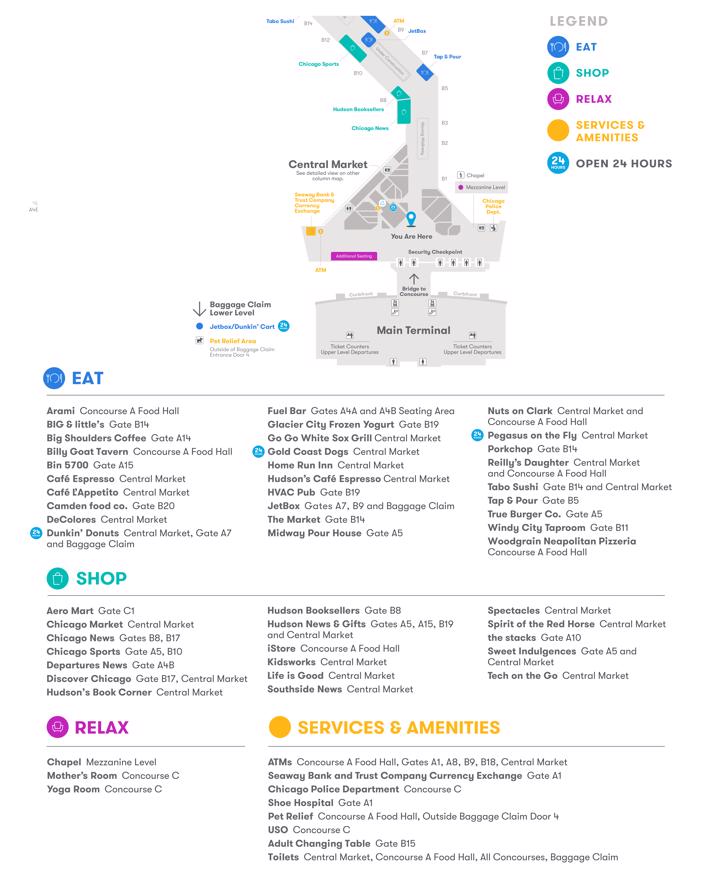 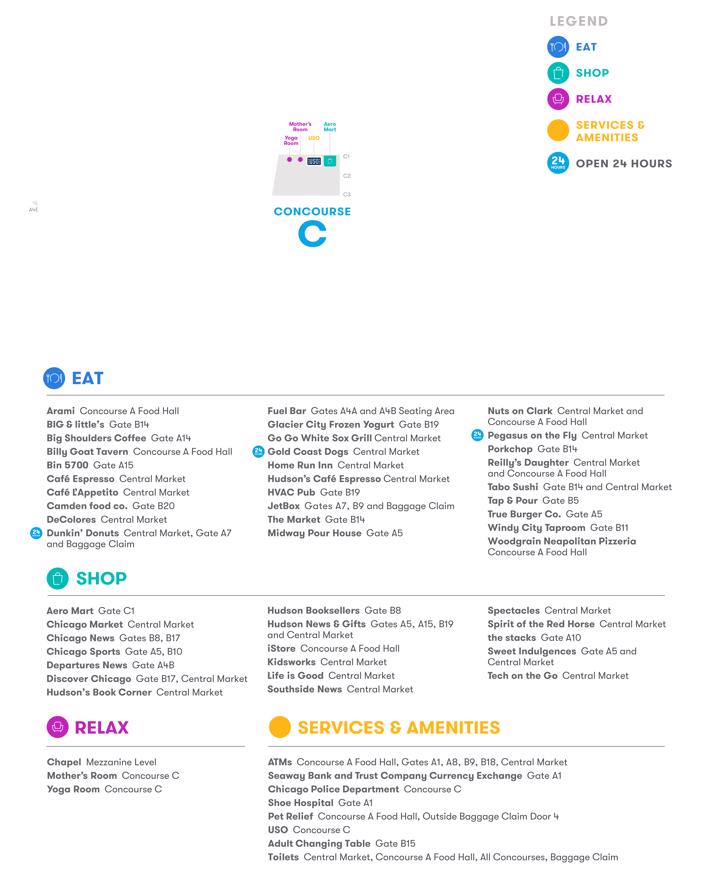