Do you care to know new details about the Chicago Rockford Airport? We have got you covered. This airport is in Winnebago County, Illinois, four miles (6 km) south of Rockford and 85 miles northwest of Chicago. This airport is known to be the 3rd busiest airport in northern Illinous, Chicago.

This airport has only one main terminal. The current terminal was built in 1987 with the aim of expanding effort of airline services in Rockford. The terminal was upgraded in 2005.

AIRPORT TO CITY: Chicago Rockford airport which is located 87 miles away from central Chicago and its fastest means of public transfer is the RMTD bus line 7. This is not a direct route to the city center. From Rockford station, you can get buses to the city center. For more information about AIRPORT TO CITY details, visit https://www.tripindicator.com/which-chicago-airport-is-best-to-fly-or-closest-to-chicago-city-centre.html. 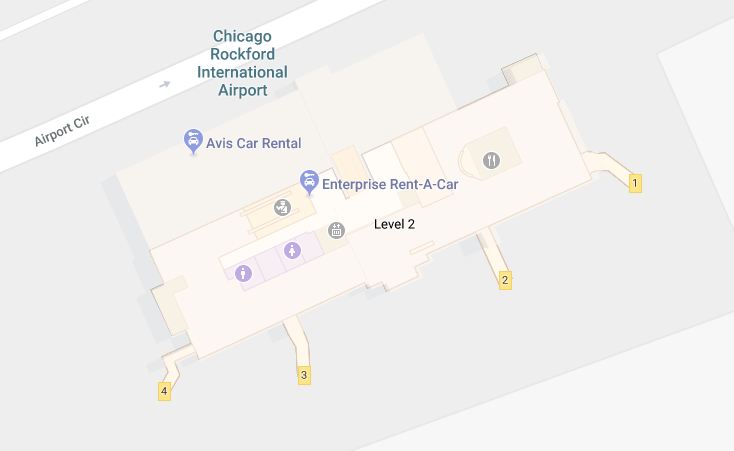